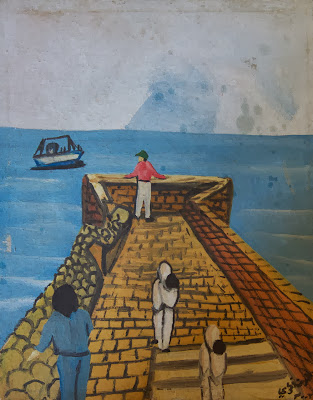 I picked up this marvelous little painting in the Souk, here in Tangiers yesterday. It reminds me of why I like Henri 'Douanier' Rousseau so very much. There is the 'naive' quality to it but, that is an almost condescending way of describing his work. Imagine if Thelonious Monk was described as 'Naif' just because he played off key when he felt like it?

Tangiers, I first visited almost 40 years ago when I arrived on a boat from Marseille with a girlfriend named Michelle. We stayed at a place called the Florida Hotel on the Port, and when we had sex at night she screamed so loudly that at breakfast each morning everyone stared at us. It was a very small hotel.

For me, Morocco is filled with sadness, and the poverty can be overwhelming. I have been back several times to Rabat, Cassblanca, Marrakech and Essaouira to the south. The last time I was here I went to Safi and I swore I wouldn't return... but look! Here am I, once again. Like the runner at the end of a Marathon swearing to himself:
"This is the very last one!"
And yet, its not but a few weeks later, and one finds him training again for another.

Besides, its good for the kind of drawings I make; fast and spontaneous, ones with my own sense of the tragic implicitly embedded within them because, as Hemingway once famously said: "One cannot be an artist without first having had an unhappy childhood". 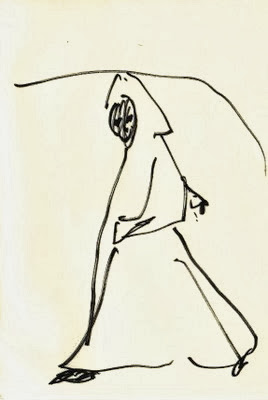 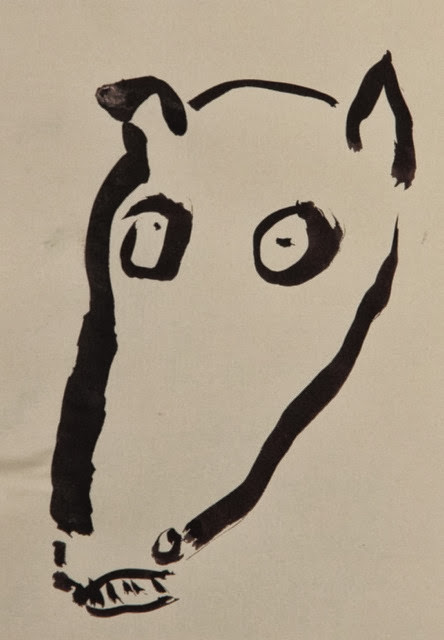