A Man a Woman 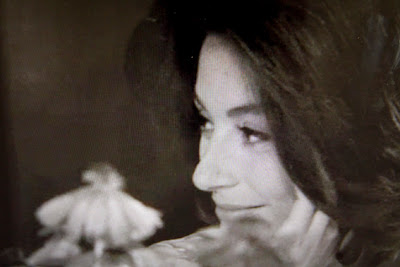 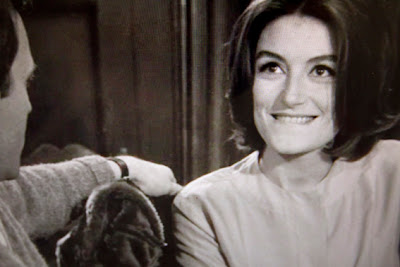 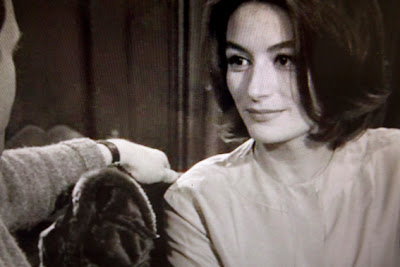 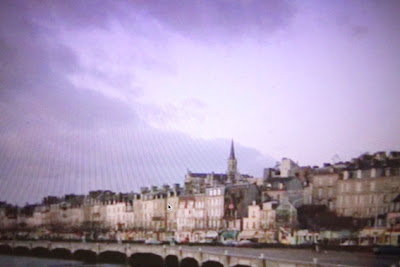 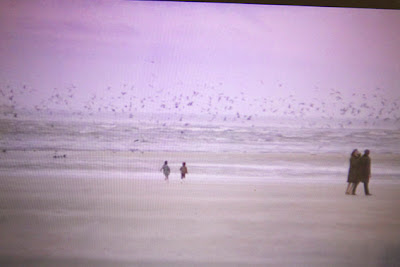 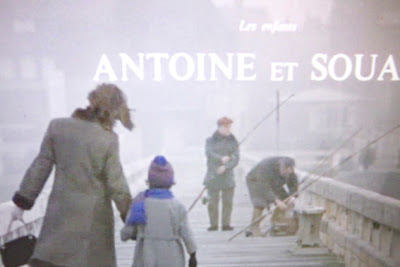 Alors, I rented A Man and a Woman last night, and I was pleasantly surprised by it. I had seen it perhaps once or twice in the last 40 or so years since first seeing it as a pimply young boy of 15. Me, and every other kid in our French class fell in love with Anouck Aimee. So well do I remember that I was falling for an older woman. She wasn't, after all, a young Audrey Hepburn in Breakfast At Tiffany's, but a widow, sophisticated and sensuous, and French! In my young mind she possessed an almost marble-like beauty, distant and unattainable, exotic enough to make a man do something most foolish with his life.

Watching it so many years later I am now amazed at just how young she appears! It is I who is now older... Alas, .. the cruelty of Time.

Jean-Luis Trintignant is gorgeous also; a handsome man, a free and easy beauty all at once so cool and natural. The French version of Paul Newman.

The camera work is wonderful, and very poetic, unlike so much poetical which has invaded our over-sentimentalized culture especially in regards to so many things French. The music, of course, is infamous for its ability to fly us back to a time of sad and empty beaches where one could still take a Ford Mustang out at low tide with one's son to do wheelies without getting arrested.

But there are some truly awful scenes in it as well, notably with her first husband. The anecdote of Giacometti saving a cat, instead of a Rembrandt in a burning house makes a surprise visit. He chooses Life over Art in the End.

That it was shot during the winter adds a mournful element of loss and regret which both sleep so well next to Love itself.

This is certainly Claude Lelouche's most memorable film.