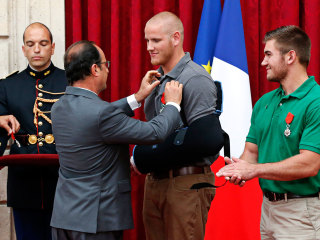 I love that these four American servicemen were blindly scooting through Europe, blissfully enjoying themselves,.. the rest is history, of course.

Its a wonderful thing to cheer America, Americans, really. Think of it as maybe a sequel to the Hangover franchise but with a very different ending.

(Addendum: ill informed as I am down here in the Southern Hemisphere, I neglected the British and French men who also received medals for their heroism on the train)

A Life With Leica from Northpass Media on Vimeo.
Posted by cloudsandsea at 28.8.15 No comments: 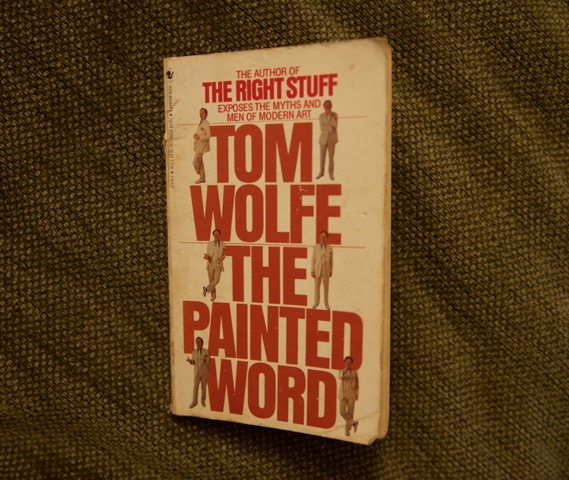 Still a classic, which I picked up again for a quick read between Tolstoy and Proust. What a sorbet does between two heavy courses during a meal. Curiously I don't accept his premise as easily as I did 30 + years ago, but then, the art world has changed a great deal, and so have I.

He begins the book because of something he picked up in the Sunday Times (NYT). It was from an article by (then) Chief art critic Hilton Kramer.

"..I was jerked alert by the following: (he writes)

'Realism does not lack its partisans, but it does rather conspicuously lack a persuasive theory. And given the nature of our intellectual commerce with works of art, to lack a persuasive theory is to lack something crucial -- the means by which our experience of individual works is joined to our understanding of the values they signify.'

This was enough, apparently, to trigger his inspiration for writing this small book about Art.

Wolfe deduces from Kramer that one needs to understand the context of a work before one can experience it, and thus he explores the history of the 'idea' behind a work (or maybe the idea which proceeds the work).

Coming from a place of 'Art for Art's sake' I saw this premise of his differently then than I do now. Post-Modernism has ruled the thinking in art school's since Wolfe first wrote this book back in 1974. But, before that time, it was still a fairly 'elitist' program of thinking. (Joseph Beuys was shocking main stream thinking back then, imagine that!)

In any event, it is a very interesting read. 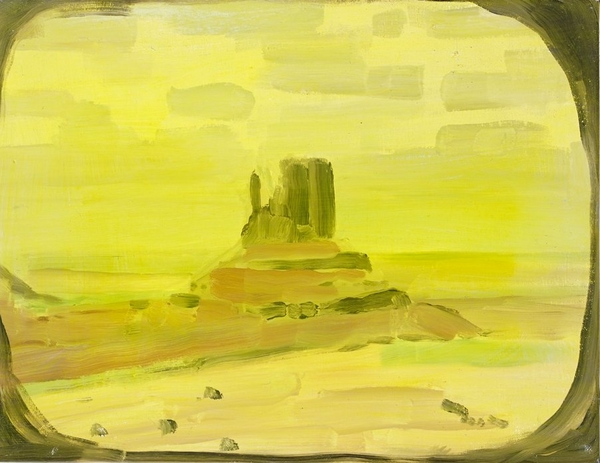 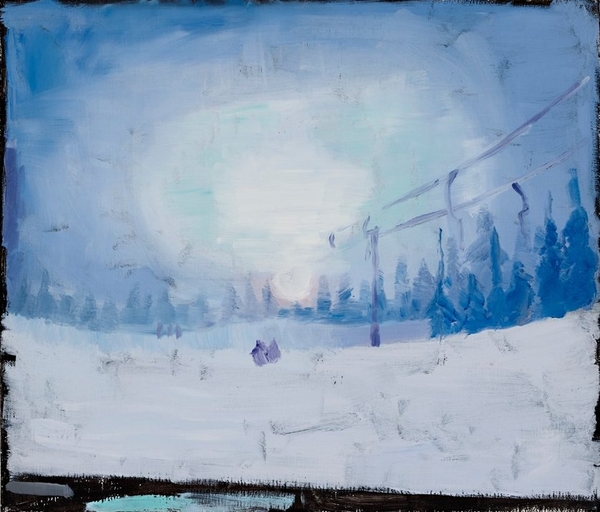 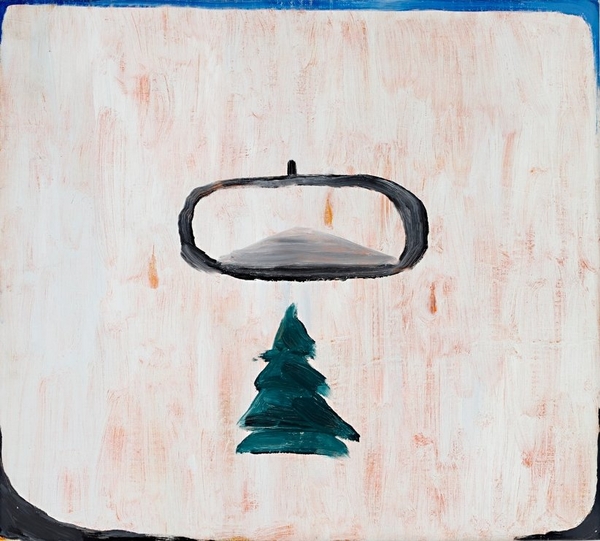 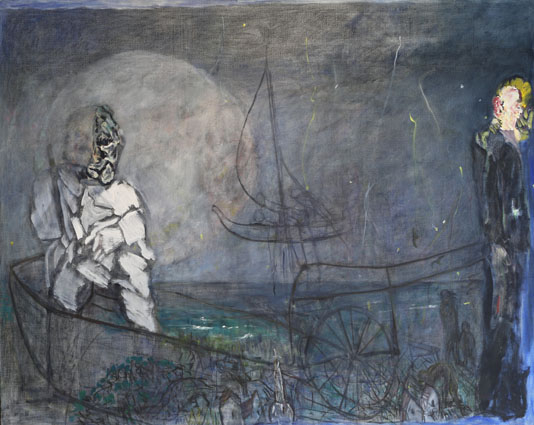 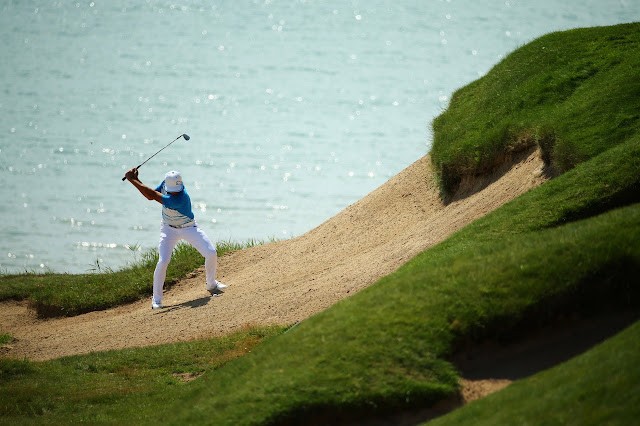 This was taken by Richard Heathcote of golfer Rickie Fowler tab Whistling Straight. 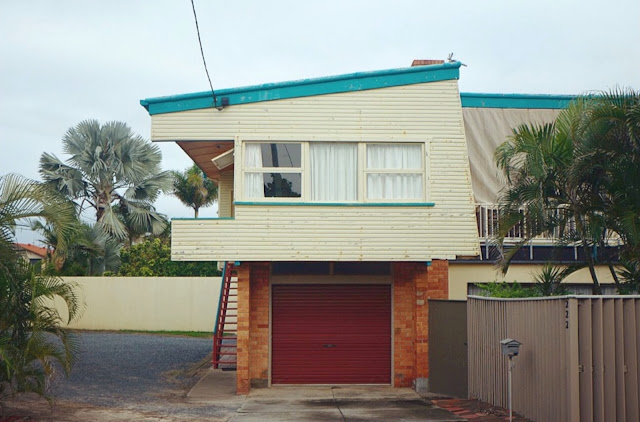 Posted by cloudsandsea at 5.8.15 No comments: 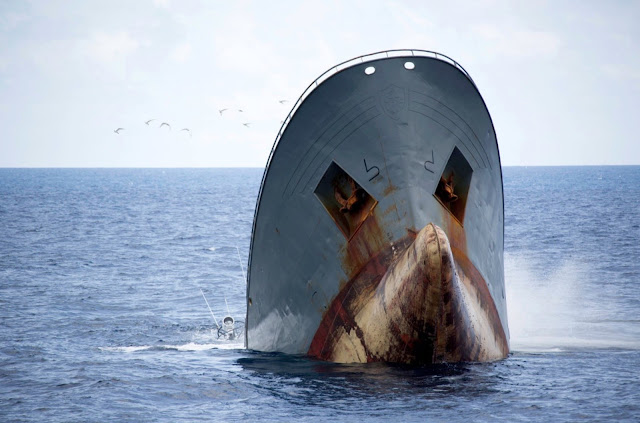 After a 10,000 chase The Sea Shepherd's Bob Barker pushed this illegal comercial fishing ship to its spectacular end when the crew scuttled it.
New York Times recently made an interesting report on this chase.

What I love is this image taken before its rapid sinking just 400 miles off South Africa.

If boats were people...

Posted by cloudsandsea at 1.8.15 No comments: