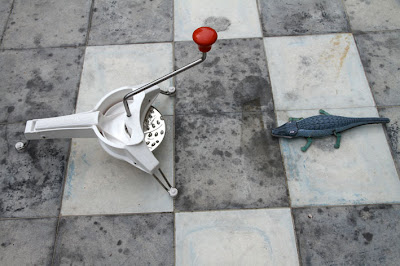 Move aside crickets!
Tell everyone else too!
Here comes the lawnmower! 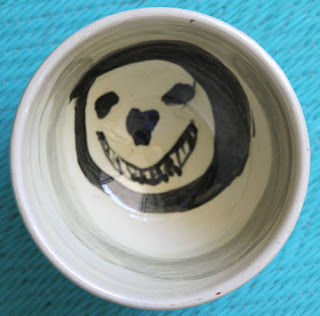 If it behooves thee,
Phantom mosquito, please:
Have pity upon me! 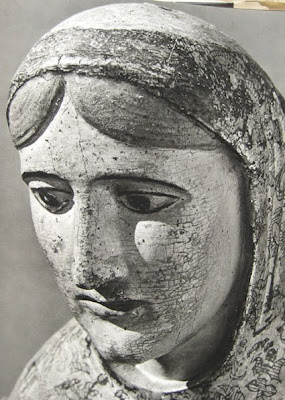 Trapped by small window,
I'm anxious for honeybee!
"Come,.. this way is out!" 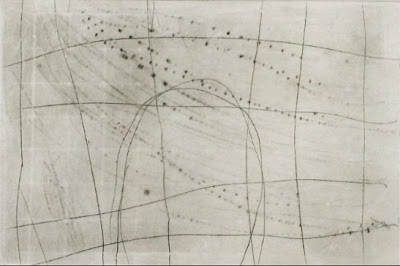 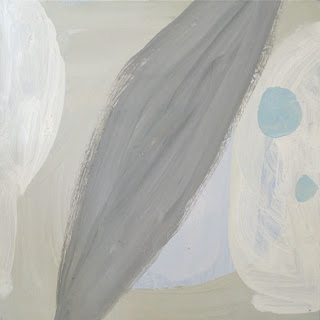 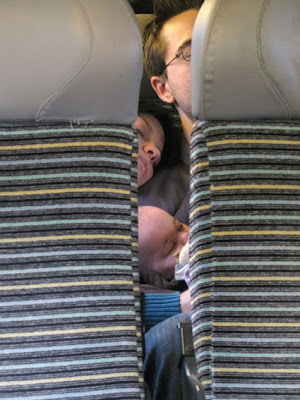 Selfish bachelor,
To where have your seeds been blown?
The empty mornings! 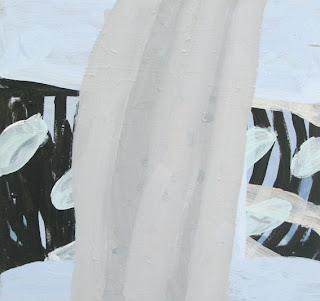 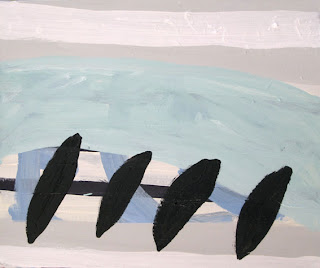 Already,... sorrow!
Passing through my poor mind
just before breakfast. 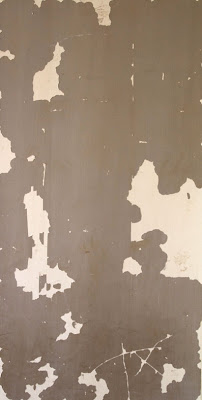 Upon the petal,
An oleander is kissed
by a white butterfly. 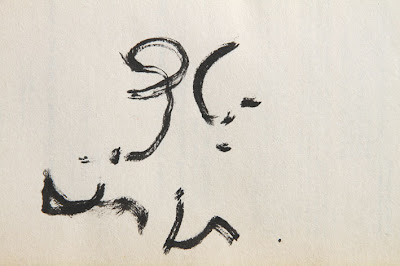 Still screaming through the empty sky,
The cold Mistral! 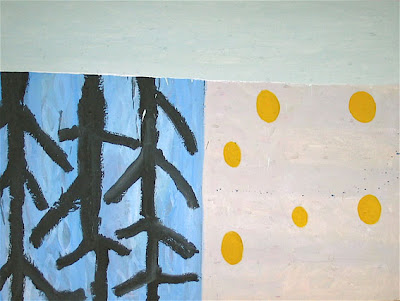 The way to the compost bin,
Guided by honeysuckle
In the black of night 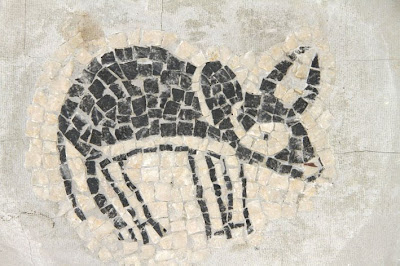 Haven't the heart
To clean kitchen sink,
The ants are using it. 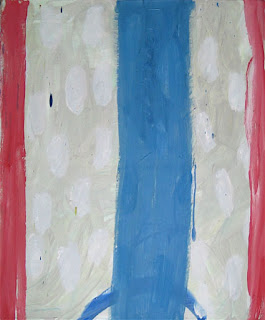 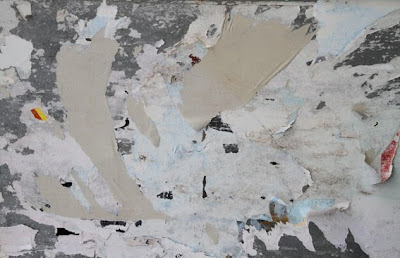 Between blackbird trees,
Hearing the hidden crickets!
Their summer debut. 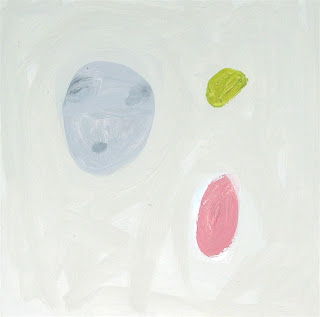 And you, crippled rose!
Your petals no longer touched
By the morning sun.
Posted by cloudsandsea at 16.6.10 No comments: 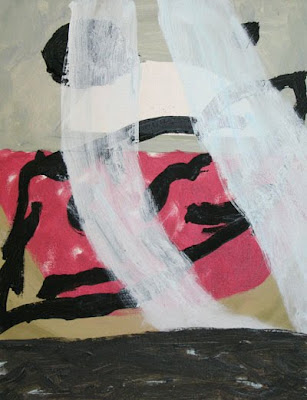 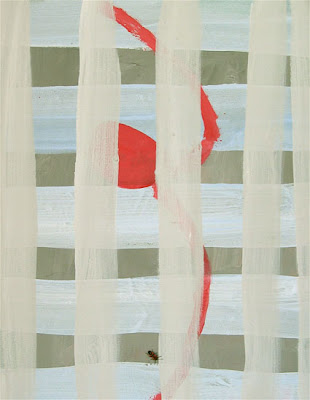 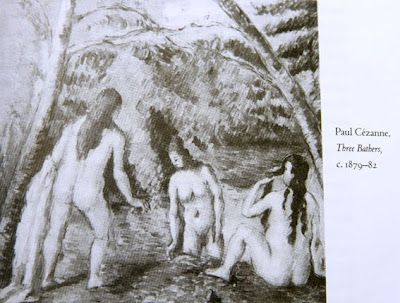 There is a wonderful anecdote which I recently came across. Matisse wanted to buy this small 'bathers' from Ambroise Vollard in the 1890's when he was almost destitute. He wanted it so badly but never imagined that he would have enough money to purchase it. He badgered Vollard for several years (who in the meantime had sold it to someone else but had since bought back from the same chap even cheaper than when he had sold originally.) (!) He finally relented and gave it to Matisse coupled with a contract to buy 12 paintings of his at a ridiculously low price. So Vollard, being a wily dealer, made out well but so did Matisse because he not only got his treasured Cezanne but also a deal to sell his paintings even if it wasn't at a great price. Through very lean times Matisse and his wife Amélie hung on to the Cezanne. They were extremely attached it and despite Cezanne's increasing worth over the years it never occurred to them to part with it. His wife Amélie had in fact pawned a family heirloom so that Matisse could buy it. Although she didn't know much about Art she understood what it meant to her husband. It seemed to be an act of blind faith for her, and for him. At his wife's suggestion he gave it to the city of Paris in 1937 and he said:
"In the thirty seven years since I have owned this painting I have come to know it fairly well though I hope not entirely. It has supported me morally at critical moments in my venture as an artist; I have drawn from it my faith and my perseverance."
I like this story because its not about money, but love of Art, which seems so rare these days.
Posted by cloudsandsea at 10.6.10 No comments: 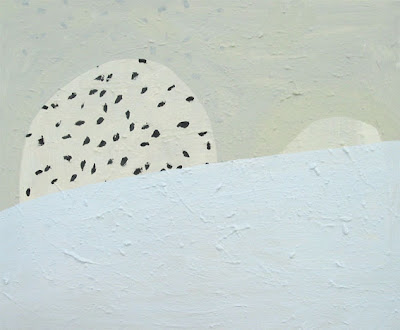 Posted by cloudsandsea at 9.6.10 No comments: 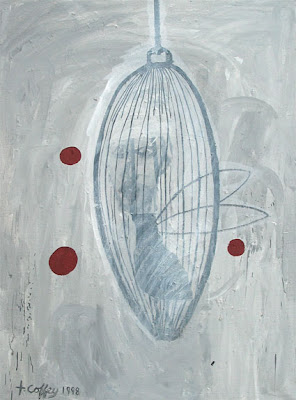 No pity for ant,
Locked in the honey jar,
Overnight.
Posted by cloudsandsea at 8.6.10 No comments: 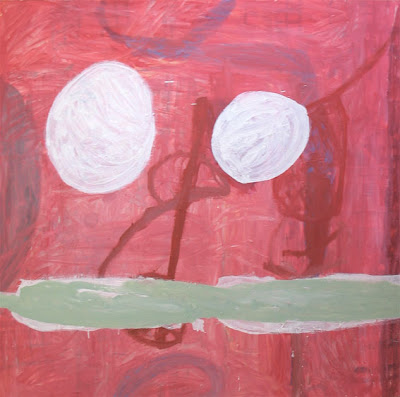 Posted by cloudsandsea at 7.6.10 No comments: 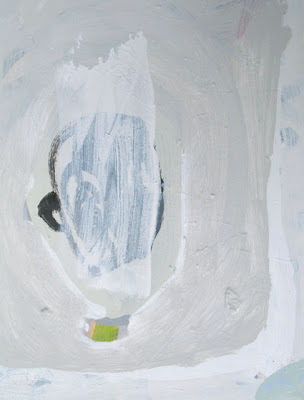 Though dead for ages,
Resting on the coffee table,
My father's long legs.

Posted by cloudsandsea at 6.6.10 No comments: 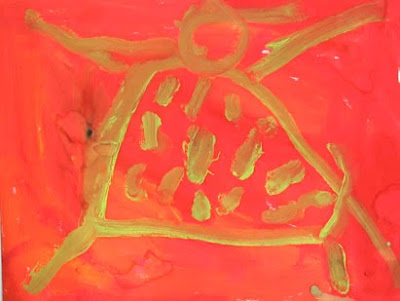 Despite fragrant rose,
Breathing in anxiety,
Alas! my breakfast!

Posted by cloudsandsea at 5.6.10 No comments: 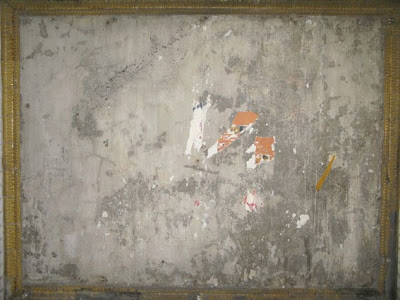 Sweater of dead bugs!
After a bicycle ride,
An evening in spring. 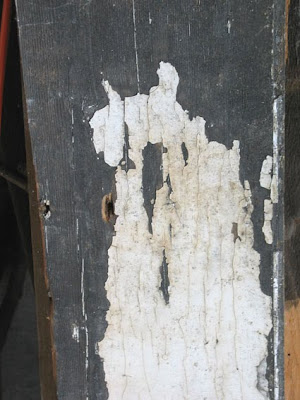 Posted by cloudsandsea at 2.6.10 No comments:

'What you have to do is look at what you wish to express long enough and with enough attention to discover an aspect of it that has never been seen or described by anyone before. There is something unexplored in everything, because we have grown used to letting our eyes be conditioned by the memory of what others have thought before us about whatever we are looking at.... To describe a blazing fire and a tree on a plain, we must stay put in front of that fire and that tree on a plain until for us they no longer resemble any other tree or any other fire. That is the way which you will become original.'
Posted by cloudsandsea at 1.6.10 No comments: