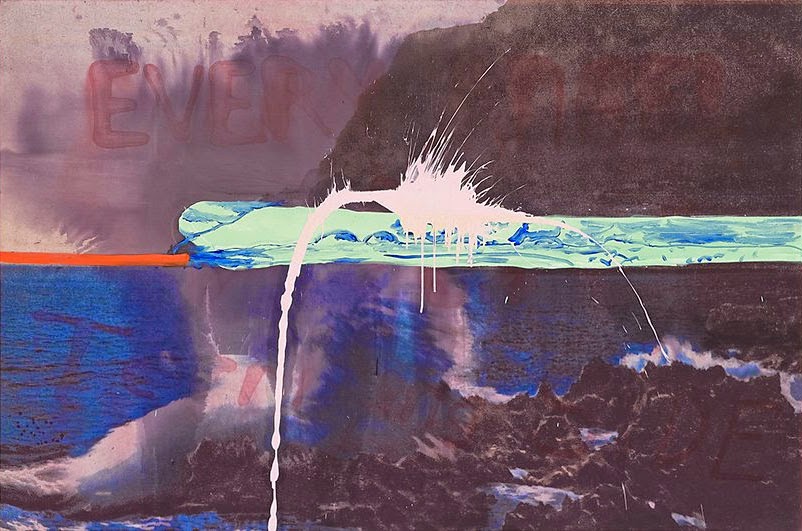 Find the link (above) to a nice shot little film about the very larger than life Contemporary painter Julian Schnabel.

Regardless of what people think, (and it is a very diverse landscape of opinion) he is a prolific artist who has created a successful career. Despite that he irritates so many, perhaps by his success, and/or hubris, he is nonetheless, an American artist with Brobdingnagian proportions. And, Americans have big imaginations, and they make big things with them. It is even so today, (but maybe not in China's tomorrow) that this nation is still pushed and pulled by the notion of Manifest Destiny which gives artists the right to work with that same giant desire for accomplishment. In America so many museums are monumental as are becoming the galleries, and they expect work which reflects those scales.

So, Schnabel fits in. In fact, he is an incarnation of that Manifest Destiny in the American Art world of today. He is a worker, ceaselessly pushing the boundaries of his materials personal ideas. In fact, he seems to have modeled himself after Picasso in many respects, especially so by saying "Yes!" to everything he does. That neither of them have ever seemed to throw anything away may be their biggest problem however. One cannot say 'yes' to everything, else Life has no meaning. Whether I 'like' or 'dislike' their work is almost irrelevant. In any event, this is a lovely little film. 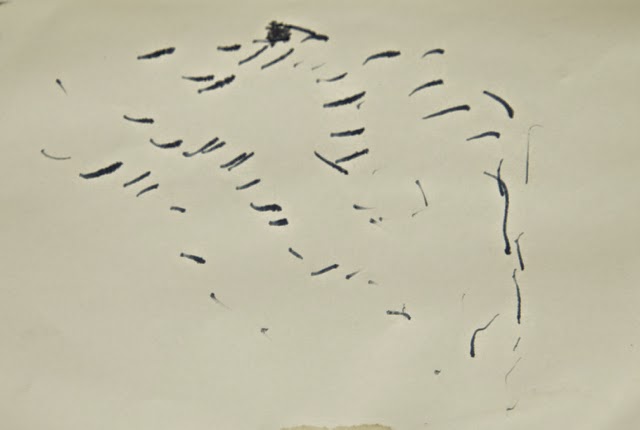 Before dawn breaks
Into shattered glass:
The starlings. 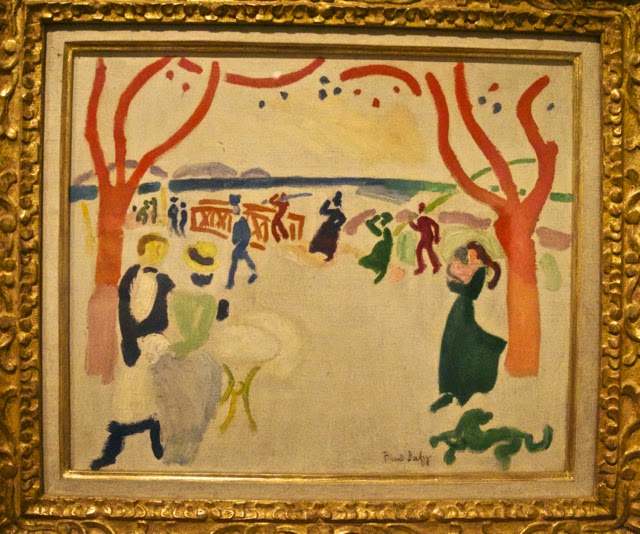 Its May after all, so let there be joy too.

5x5 My Commute with NPR from Mariann Davis on Vimeo.
Posted by cloudsandsea at 18.5.14 No comments:

This is an Australian classic which made me think of Vincent, of course. 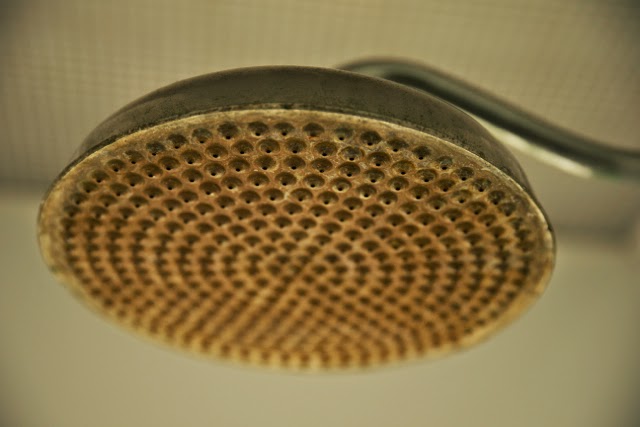 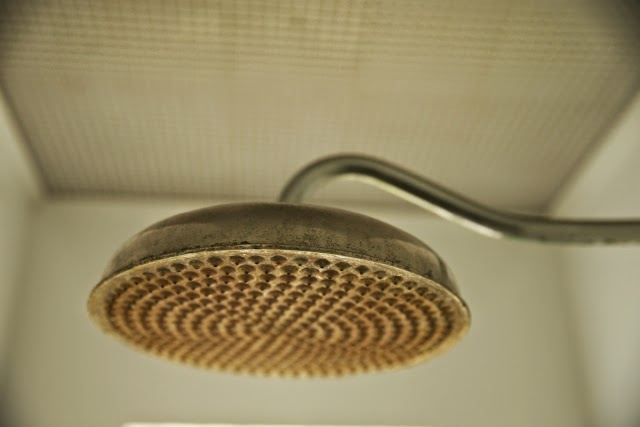 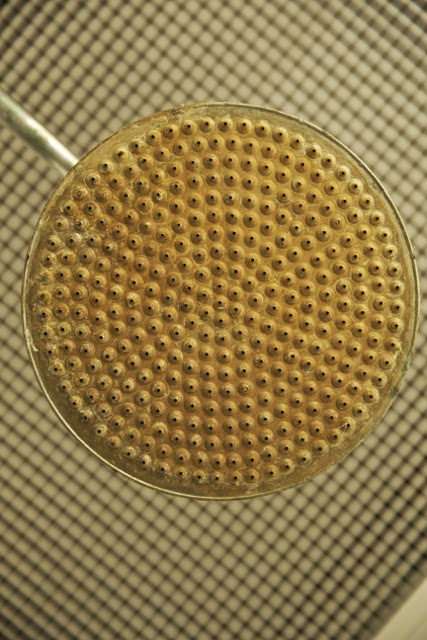 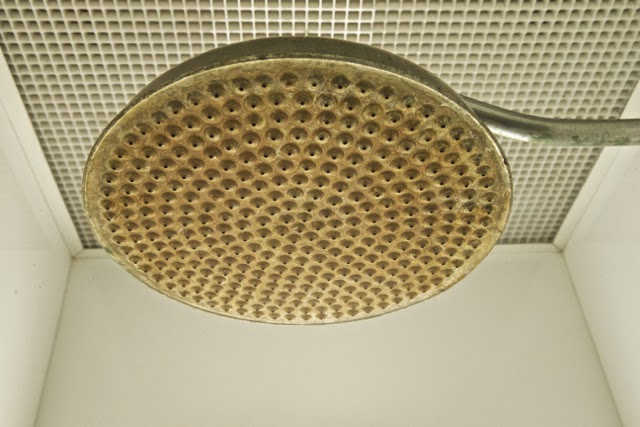 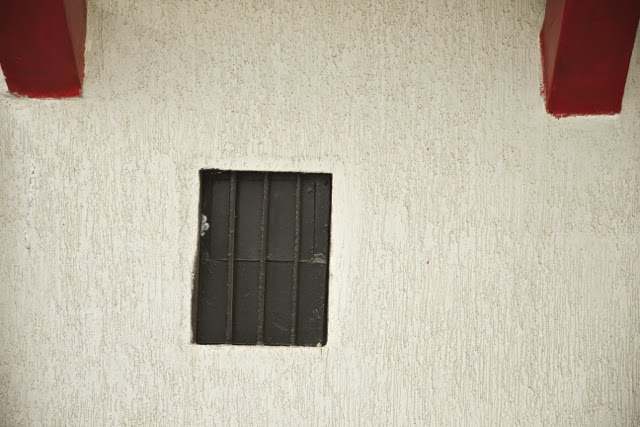 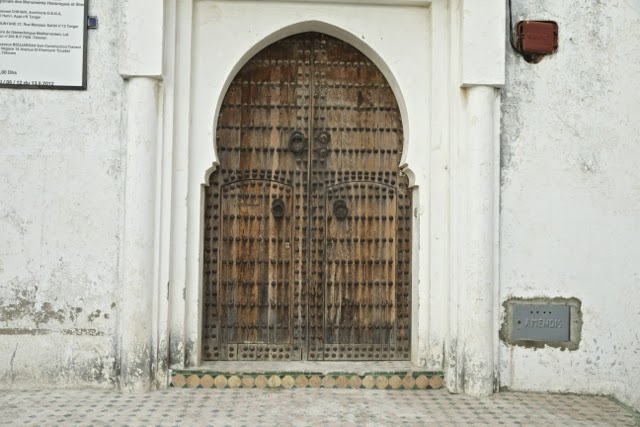 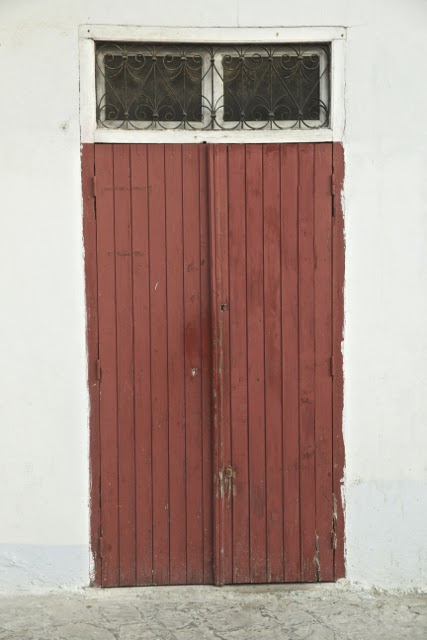 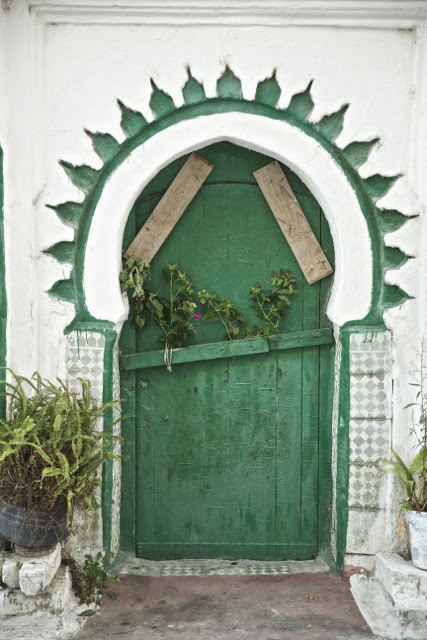 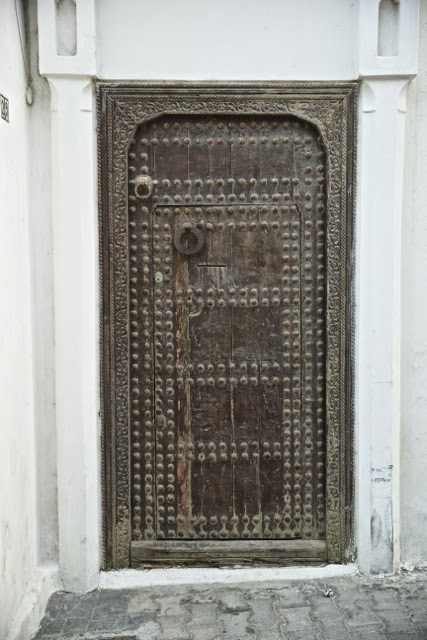 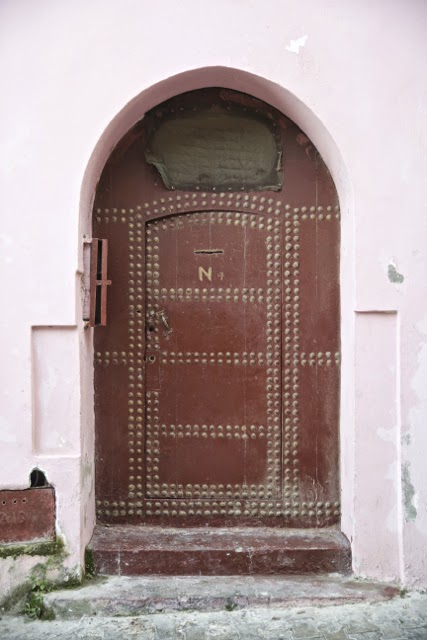 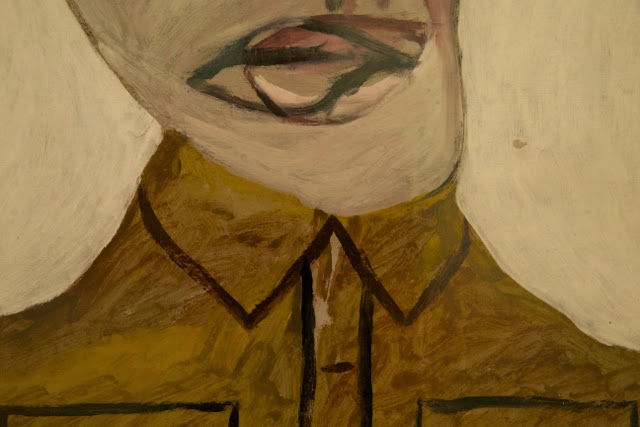 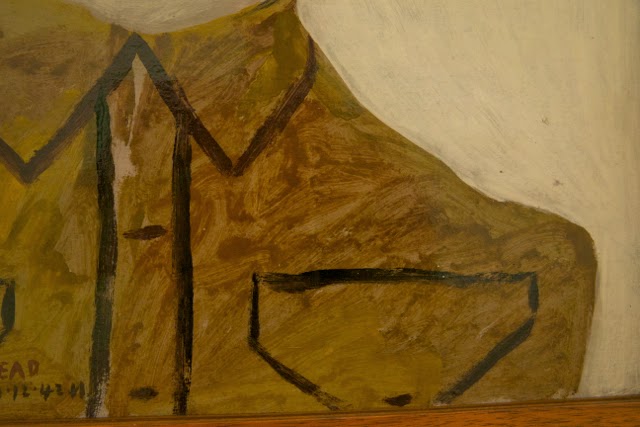 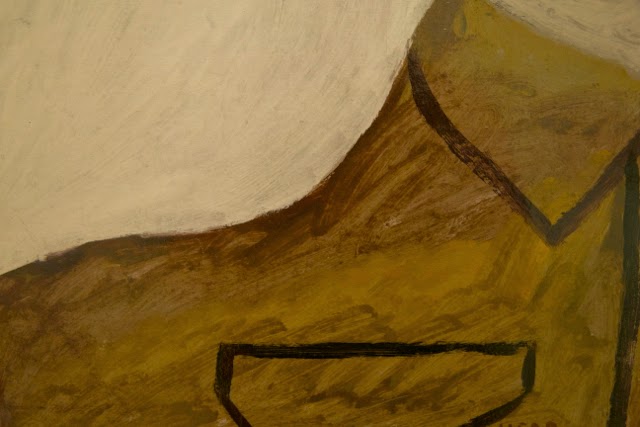 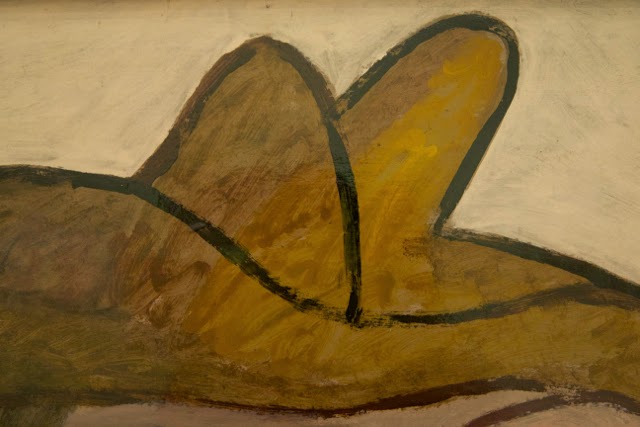 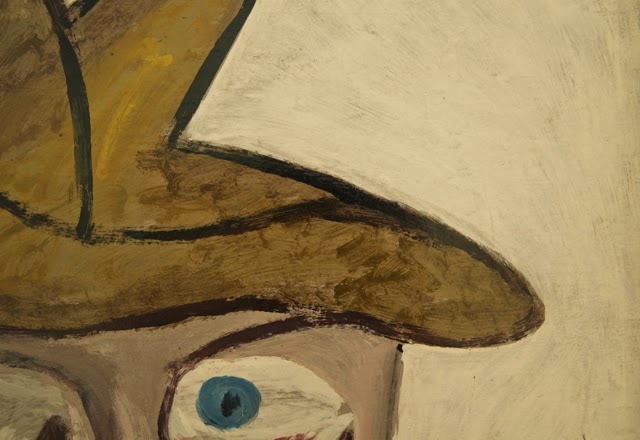 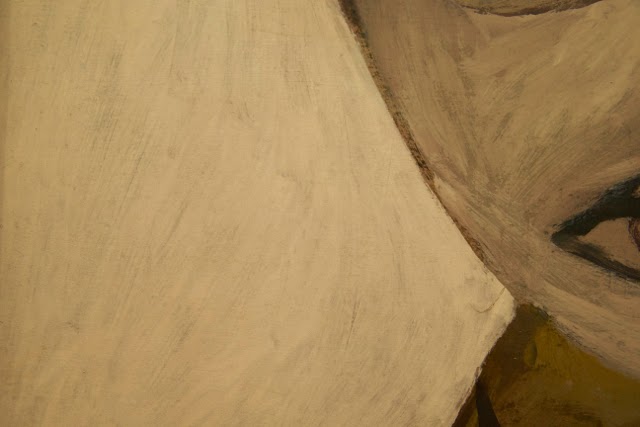 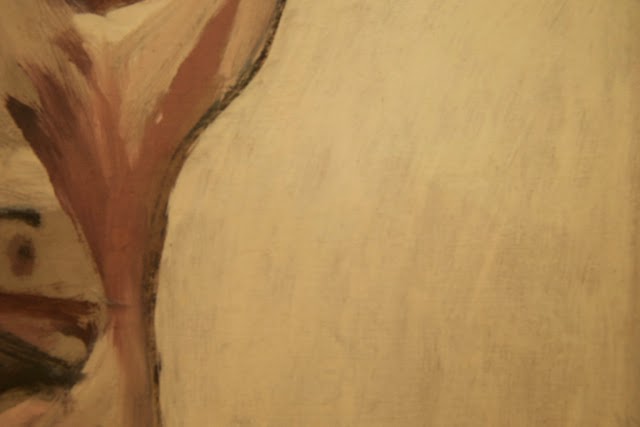 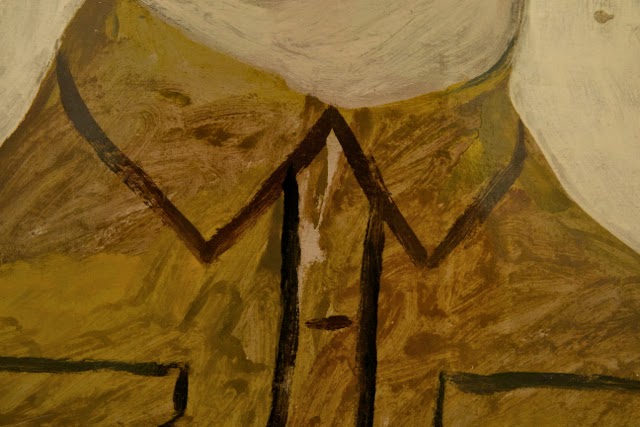 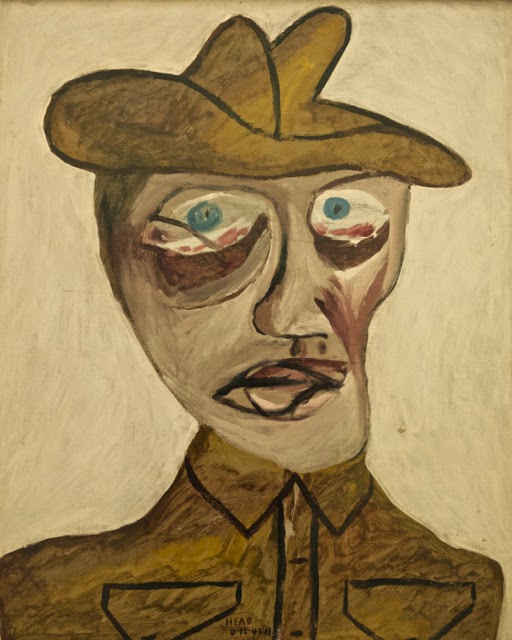 What I find interesting about this painting is that all of its parts seem to work so well on both plastic and surface levels of painting. There is a marvelous light throughout. Aside from this 'Formal' side of the work it is an extraordinary image; an image worthy of Goya. 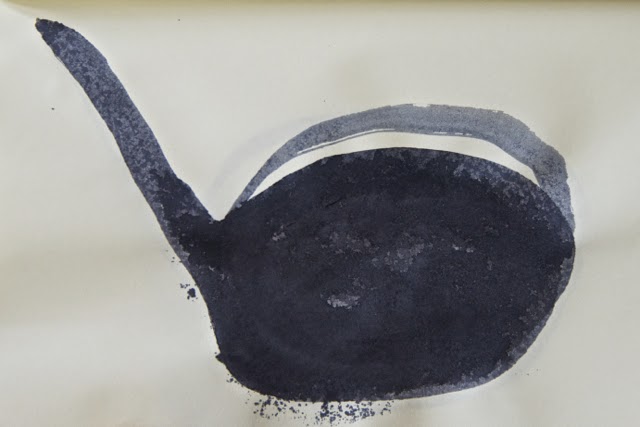 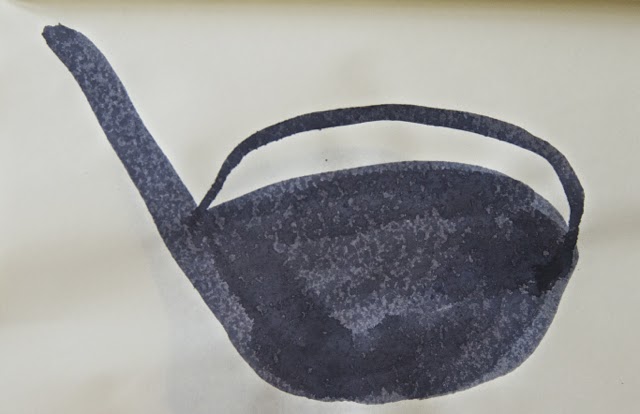 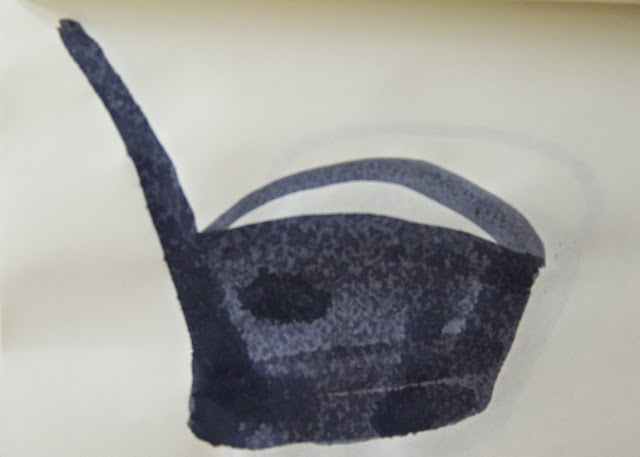 Posted by cloudsandsea at 4.5.14 No comments: