Kevin Connor lives and works in Sydney but travels to London and Paris each year to draw. He sits for hours in cafes simply drawing the people around him; the grittier, the better I understood. Places like near La Gare du Nord far from where the tourists flock or the Wealthy shop. He is a very interesting artist, and he reminds me of Robert Crumb in a certain way.

Why do you draw? (he is asked in the preface)

"Well, I have this wonderful answer -
why doesn't everybody draw?" 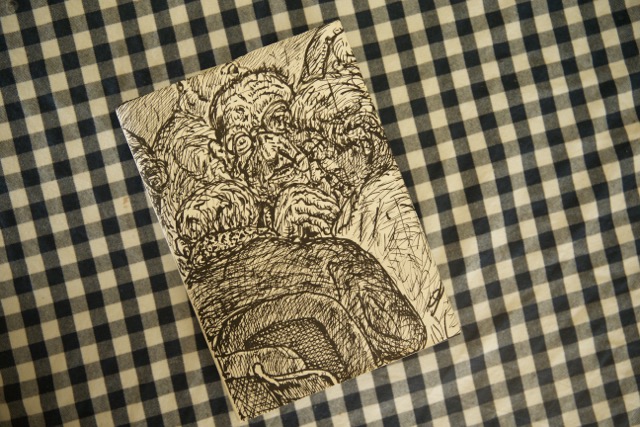 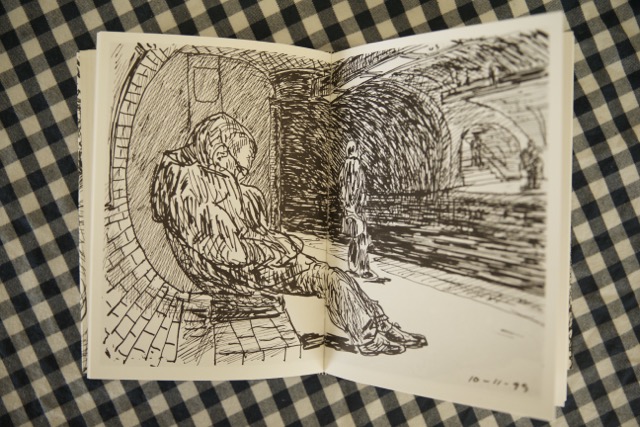 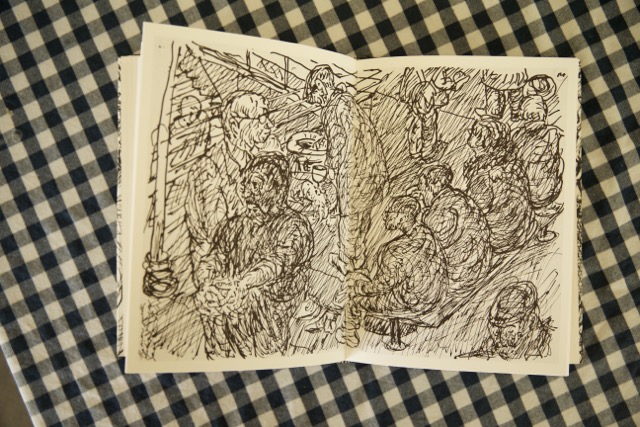 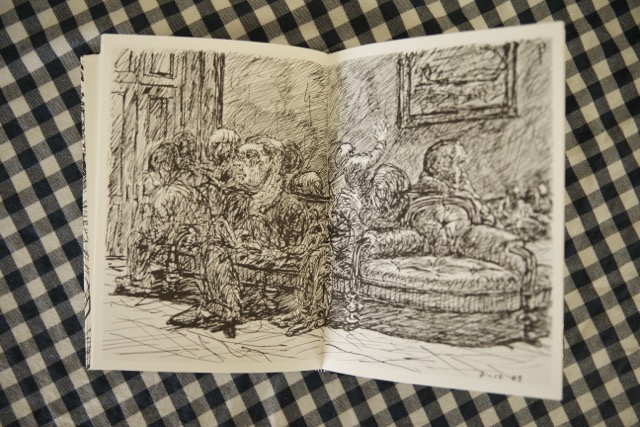 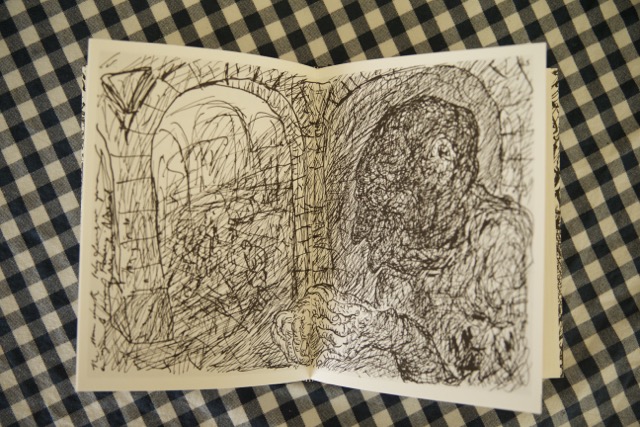 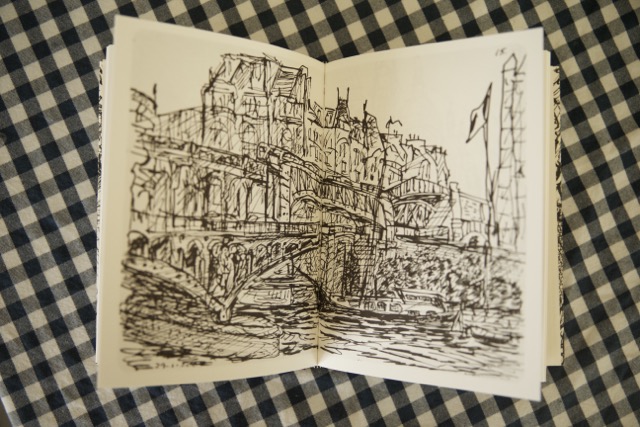 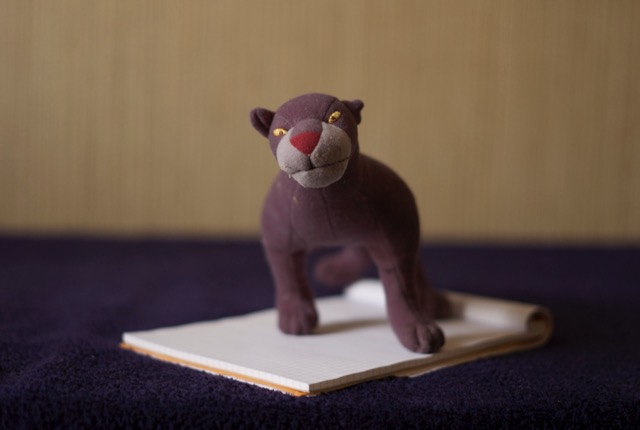 After a long nap
the cat yawns, rises, and goes out
looking for love

Bashō, again just when we need him 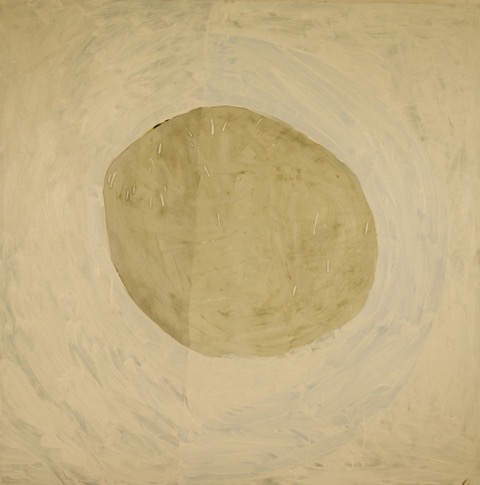 Come out to view
the truth of flowers blossoming
in poverty

Issa, and the snail 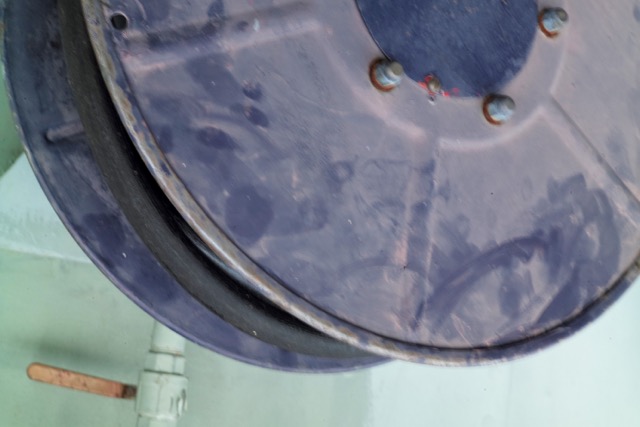 The snail
goes to sleep and wakes
just as he is

Mercy for lost souls and forgiveness from the Lion-hearted. 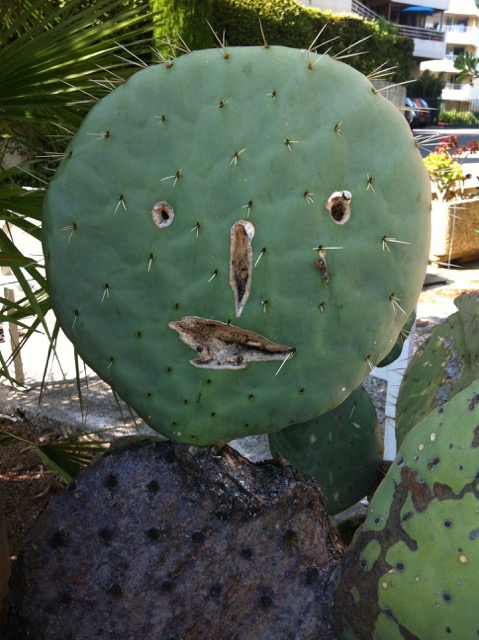 Wake up, wake up!
sparrows are dancing
butterflies frolicking

Sparrow chicks,
look out!
Mr Horse is passing by

Tired out
in a crowd of children
a sparrow 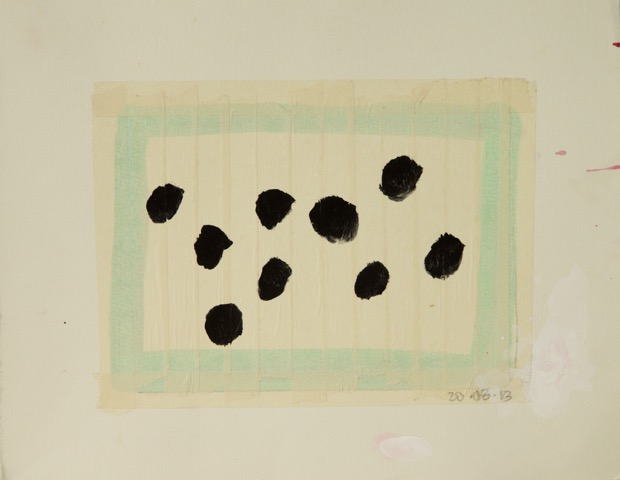 An evening crow
speaks up about
autumn melancholy 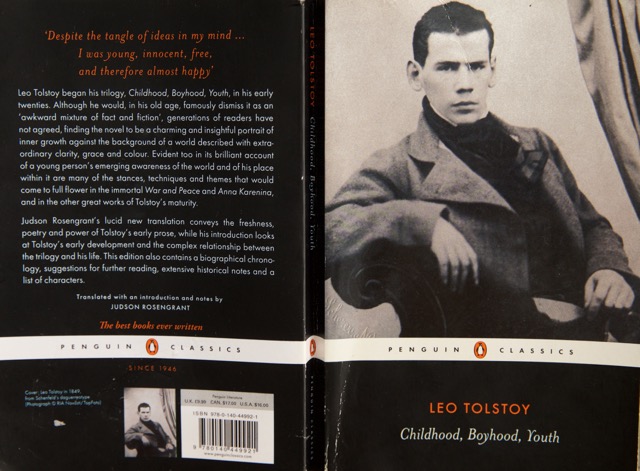 This is wonderful book which he published when he was only 23. Anyone who loves History should read it, but also, those who might want to peer into the heart of a really great writer. He is a veritable poet disguised as a writer.
Posted by cloudsandsea at 17.6.15 No comments: 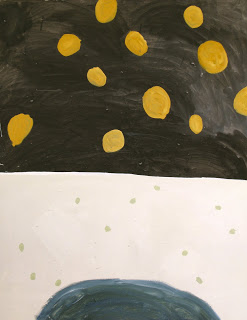 This is the first paragraph from the journal he wrote entitled: The Narrow Road to the North.

'Months and days are eternal travellers, as are the years that come and go. For those who drift through their lives on a boat, or reach old age leading a horse over the earth, every day is a journey, and the journey itself is their home. Many people in the past have died on the road, but for many years, like a fragment of a cloud, I have been lured by the wind into the desire for a life of wandering.' 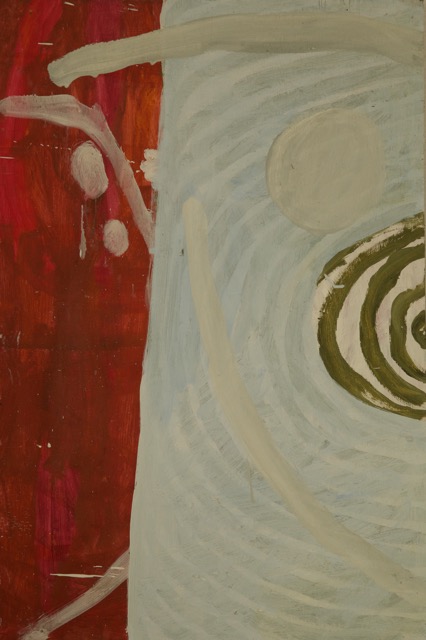 "Something is always born of excess,,,Great art was born of great terrors, great loneliness, great inhibitions, instabilities, and it always balances them."

$64,000 question was quickly answered correctly by my dear friend Elisa Villari of Genoa Italy. From the Parthenon she speedily replied reminding me that there is at least one or two fully erudite followers of L'air de rien. This glorious horse head is on the far right side of the infamous Elgin Marbles display in the British Museum. 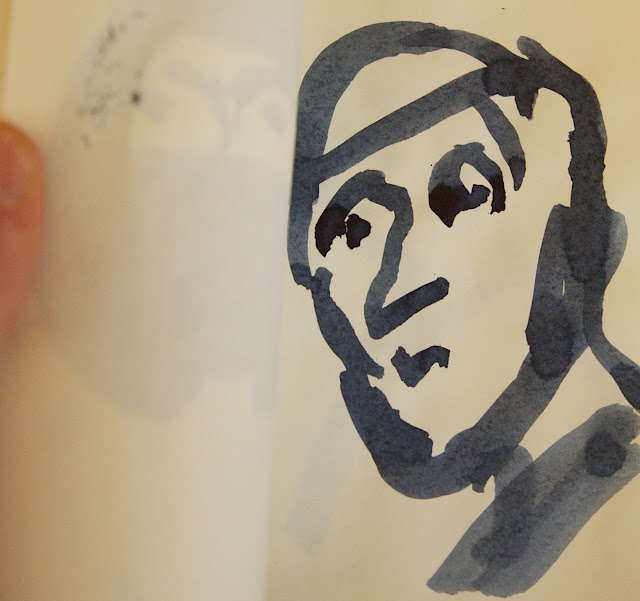 Next week, another contest!

I picked up a small book the other day by Sarah Manguso entitled Ongoingness. I had seen a review of it in the NYT, and it looked very interesting because it concerns her diary-keeping. Being a diarist myself since 1986, I was immediately sucked into it. It is tiny book of short entrees on each page in which she reflects upon her feelings about keeping a diary. For anyone interested in this personal form of narcism I highly recommend it.

But I mention it because I fell on an entry which speaks so clearly about what painting means to me in this period of my life. As these poor pages can attest I have tried to articulate this ephemeral idea. Ms Manguso expresses it perfectly.

"I often prefer writers' diaries to their work written intentionally for publication. It's as if I want the information without obstacles of style or form. But of course all writing possesses style and form, and in good writing they aren't obstacles.

Another friend said,
'I want to write sentences that seem as if no one wrote them.'
The goal being the creation of a pure delivery system, without the distraction of a style. The goal being a form no one notices, the creation of what seems like pure feeling, not of what seems like a vehicle for a feeling. Language as pure experience, pure memory. I too wanted to achieve that impossible effect."

This is most interesting for me. In Painting over the past 60 years there have been several waves in art which have come so close to this idea. (And of course, the Japanese!) Trying to achieve a painting which has no hand, in fact. Artists like Rauschenberg simply showed found objects rather dryly in the gallery space. Today, it is a generally accepted method of working (and exhibiting).

But what interests me is to hot-wire the system using paint to arrive at a feeling in a painting without that constraint of a stylistic form. (imagine details of a Van Gogh picture) Here (below) is an example of what I am after, although, it too, falls short. In the end, I do not want to imitate Nature so much as perhaps mimic it using a method of building up and destroying back down some ephemeral feeling. It is a process of editing; but also layering until that secret intuitive pool of meaning is pulled up  from deep inside one. A writer might describe it as playing with the unconscious, manipulating it, and with discipline shaping  it into something of form. And the choices involved in this process create the idea of the work in question unbeknownst to the maker.

more will be revealed. 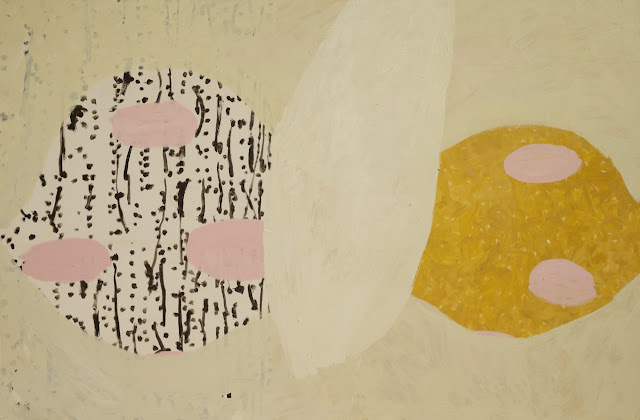 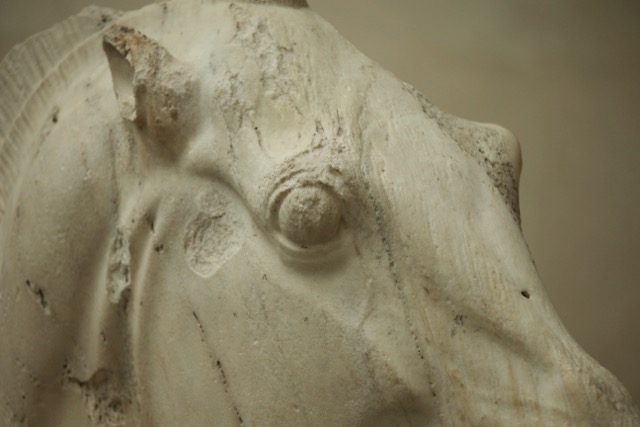 Posted by cloudsandsea at 9.6.15 No comments:

Come / Jain from Greg&Lio on Vimeo.
Posted by cloudsandsea at 8.6.15 No comments: 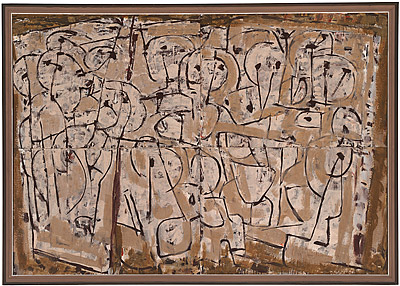 "I sometimes wonder whether it nevertheless does get its force from arrousing some deep, very vague, and immensely general reminiscences."

Roger Fry
Posted by cloudsandsea at 6.6.15 No comments: 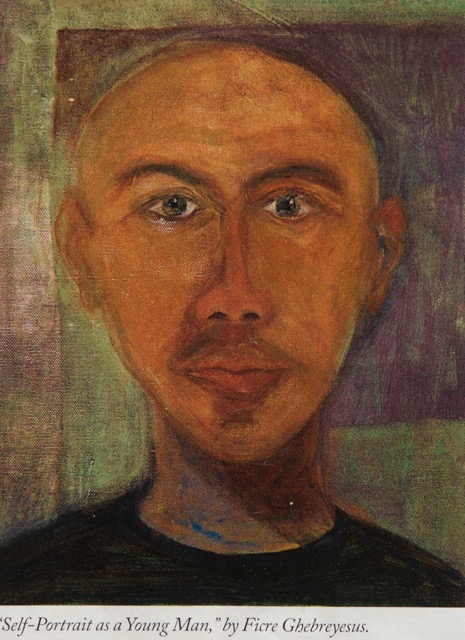 Here is a real gem. Curiously, it reminds me of something which Henri Cartier-Bresson said about photography before he died:

My Passion has never been for photography “in itself” but for the possibility through - forgetting yourself - of recording in a fraction of a second the emotion of the subject, and the beauty of the form; that is, a geometry awakened by what’s offered. 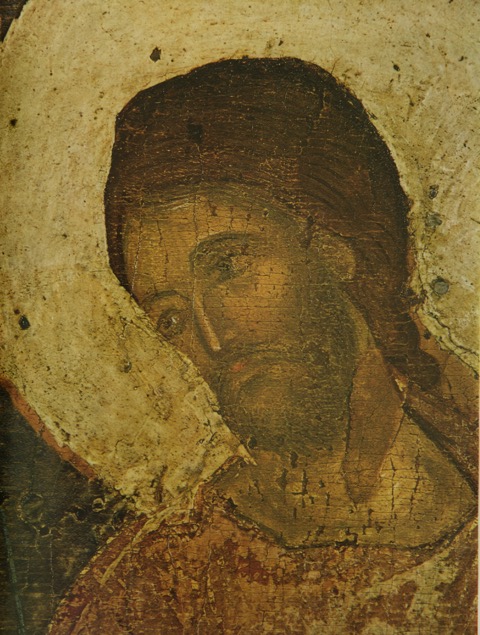 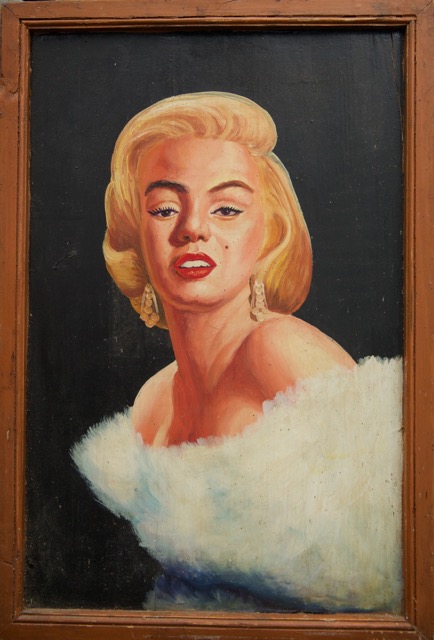 Posted by cloudsandsea at 1.6.15 No comments: