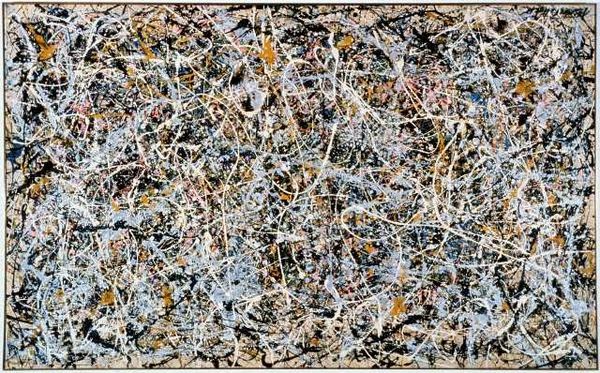 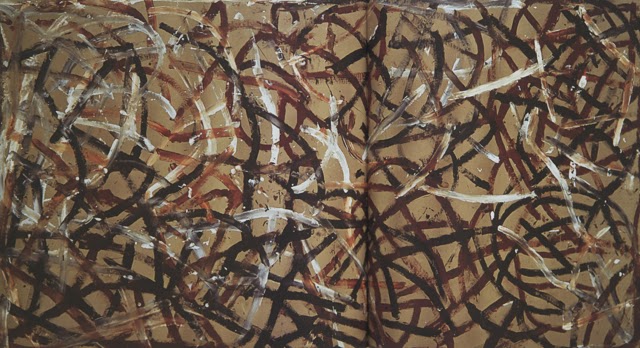 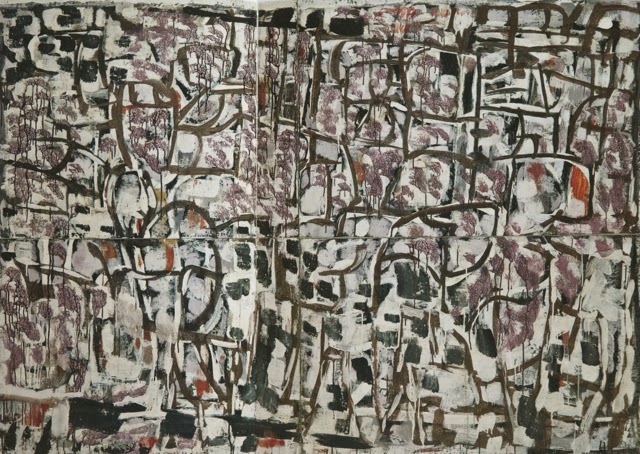 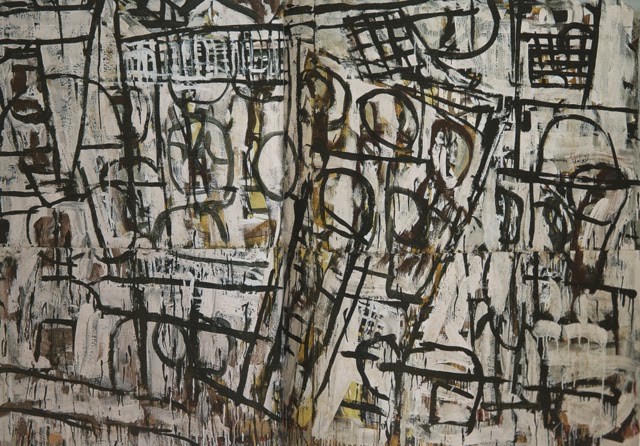 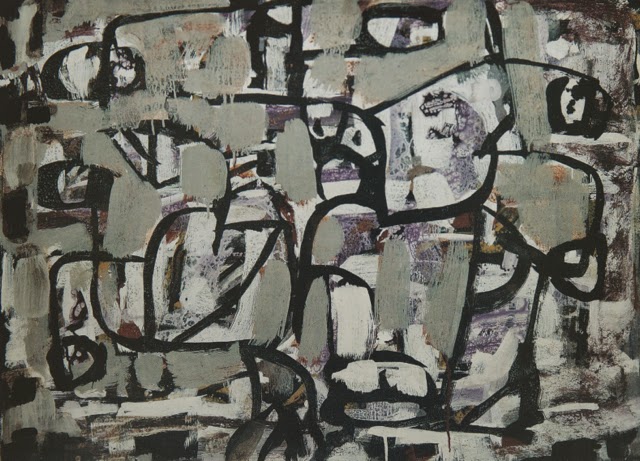 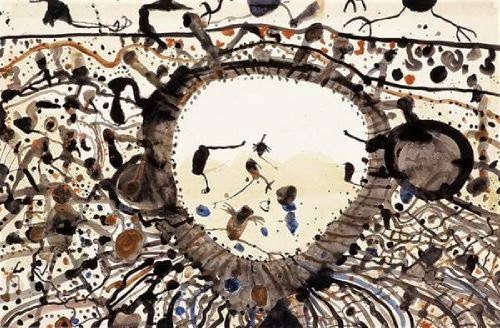 Curious to say the least, looking at these images together. The top two are Pollack, the third is by Emily Kame Kngwarreye (who began painting when she was 80 years old) the next three paintings are by Ian Fairweather, and the last is by John Olsen. All these painters  are Australian except Pollock.

Initially, I was interested in just placing two images (Pollock and Emily) but then one of my favorite of Fairweather crept in, then  another and another. Olsen was added at the end.

These are images which share a great reverence for spatial unity. This is a very 20th century idea but one which can also be related to many images from previous centuries but this is more complicated to explain.

In the meantime, enjoy!