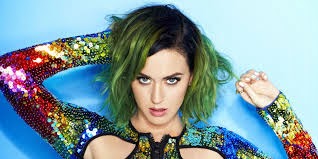 I watched a documentary on Katy Perry this week and found myself bewitched by her crazy and likable personality. Yes, its bubble gum pop and show business but I understand why she has captured so much adulation with her young fans. She touches them. I cannot really judge the music as it is way out of my cultural realm but I am sure that she has enormous poetic talent. What intrigued me is that she is so successful precisely because she has touched so many young kids. She gets them, they get her. They love her just as much as they love her music.
And after watching this documentary I can understand. She is a live wire of eccentric joy and angst, an iconoclast in a conservative and conforming world. She is really unlike so much else out there, and she doesn't try to be anyone else like the corporate music industry demanded.

Anyway, I write about her because the 'commodity of her music' is the opposite of the commodity of the Contemporary Art market.
The people today who buy pieces (over a certain price) are only in it for speculation, and most  probably oblivious to, or uninterested in even liking the work itself. It is an object, 'a commodity', like a treasury bond; a bar of gold, certainly an asset class in itself.

And, as a painter who travels alone in a world of  obsessional research, the work is often particular, and hopefully original. The audience for painting is tiny and limited to other obsessional people who wish to live with a pictorial poetry. Who really likes painting nowadays? Who needs painting? What is painting, in fact? And, who are the fans (to put it into laymen's terms)? The painter himself, cannot indulge in any illusions about his own social importance because there is none realistically speaking. He/(she) plods ahead like a poet to paper into the unknown guided only by the mysterious scent of possibility. For most there is no fan base. So, I return to my amazement at the way Pop works in our culture today. Katy Perry and her work are both adored. 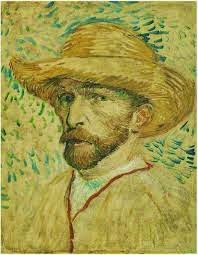