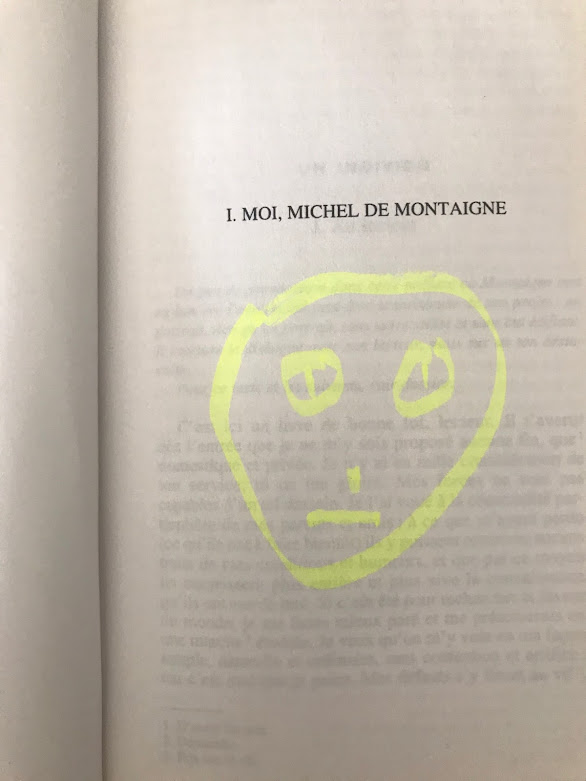 A friend came over for a small dinner last week, someone whom I don't know well but I already consider that this someone 'might be a friend' perhaps. There is always this netherworld of space around people before and after friendships begin and end. Before a person is considered a friend they are certainly not a friend, and after a friendship has ended, for whatever the unpleasant reason, they are also certainly not a friend.
But in this netherworld, in this space between a friend, or not, it can be confusing, and I am not someone who lets just any idiot into my life.
So, I had bought a Japanese toilet two years ago and it is always a big hit when people come over and use it. It is a civilised way of 'doing business'.
Too many early years in France were used with smooth paper (to wrap freshly baked bread) and newsprint, both always hung to the side of a mangy wall from an old nail. Then I went to Japan and after a life in France I finally discovered civilisation.
And I won't linger to speak of where "Ça va?" comes from, other than to say that it was an intimate dialogue between the king of France and his personal physician several times a day. This business, as it were, gave rise to that expression 'sitting on the throne'.
So now I often, read on my own personal 'throne', usually the more erudite books in my library, better to contemplate life on earth in the most humble but somewhat comprising of positions (though my brother strongly advises me against too much time there).
I had started the lengthy In Search of Lost Time (en Anglais, hélas, on my comfortable  sofa, then we went to bed together, then, months later, poor Swann ended up next to the throne where I could linger like a hesitant fawn in the woods. Now, I am reading Montaigne (en Français) whom I have revered for decades. A page or two a day keeps the doctor at bay, I try to think.
So, "revenons aux moutons", as they in the French countryside. This lovely women at the dinner party went to use the loo (as the Brits call it) and having seen Montaigne placed upon a small chair in front, asked me, when she returned to the living room if it was 'for show', as she put. As if to say: "Who would really read Montaigne on the john in Australia?...and isn't this just to show off?"
I laughed, and I said something on the order of "when you know me, you will know" sounding cryptically like a wise man from the East. Then I served dessert.
Posted by cloudsandsea at 20.7.20