A month ago I went to Canberra to see the National Gallery of Australia. It is an oversized building which does not lend itself to exhibitions, and I thought it badly organized as well. The closest comparison would be the Musée d'Orsay, which of course was a re-configured train station. And given its restraints, it is a far more successful museum than this elephantine building in Canberra. However, I only want to share images of Sidney Nolan, not offer a critique of the National Gallery of Australia itself.

Sidney Nolan (1917-1992) Born in Melbourne, he lived and worked there until 1952 when he moved to London where he eventually settled. He was a prolific artist and a painter who has grown in my esteem over the past few years. Here is a series of paintings around the theme of Ned Kelly who holds an iconic stature here in Australia. I like that he seems to pull technique from anywhere, and everything. Without prejudice he arrived at a kind of personnel expression which defies category. In fact there is something in his expressive faces which remind me of Piero della Francesca curiously enough. Its a kind of scratchy obsession which penetrates past an academic training. 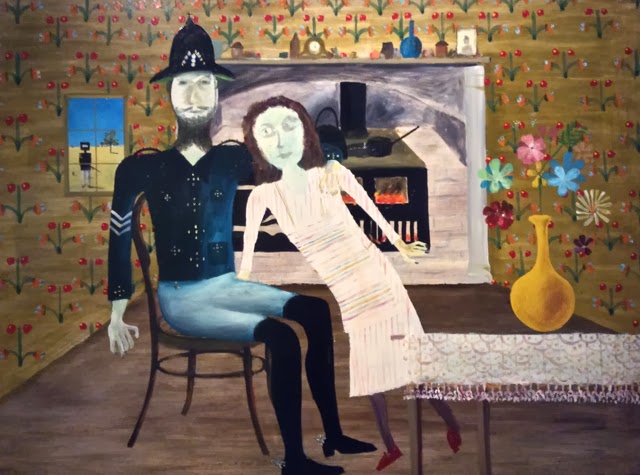 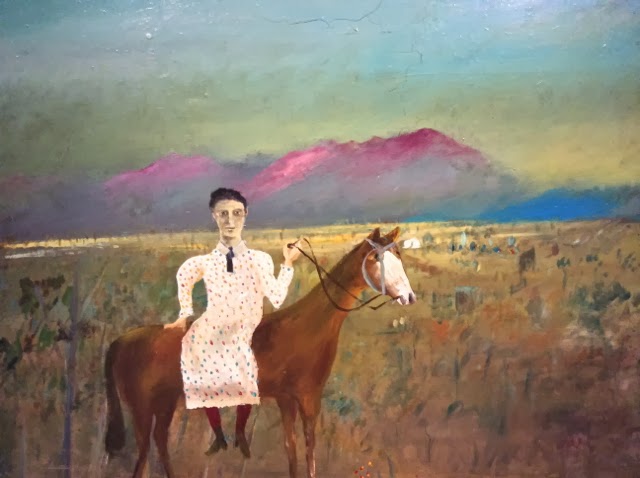 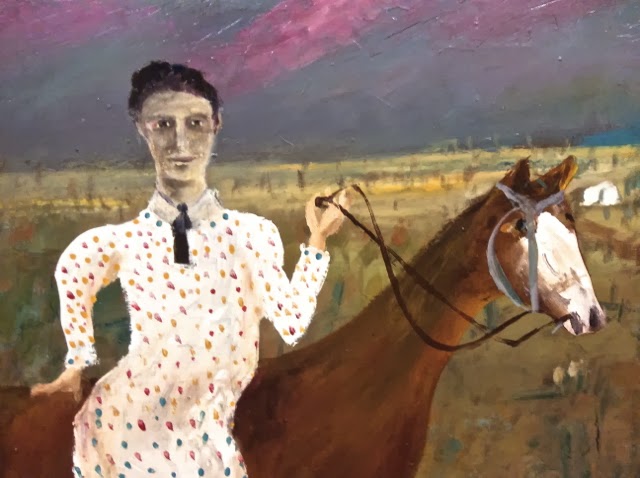 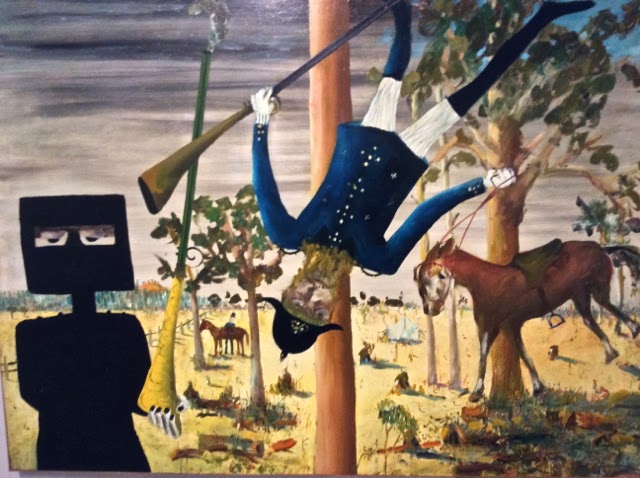 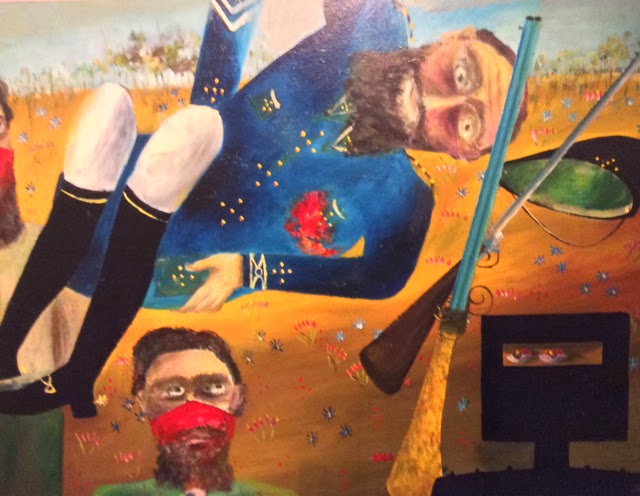 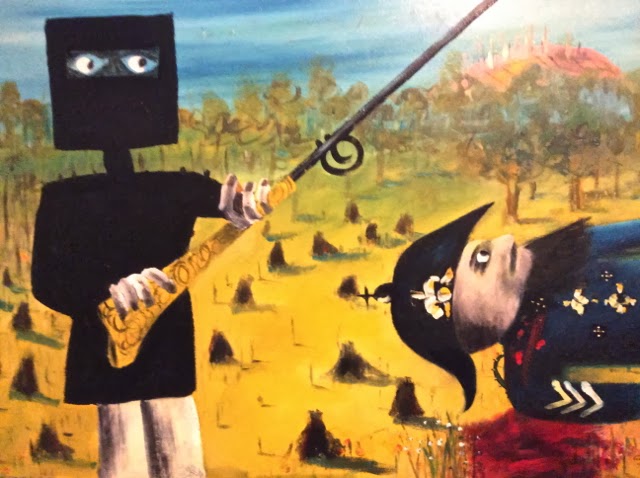 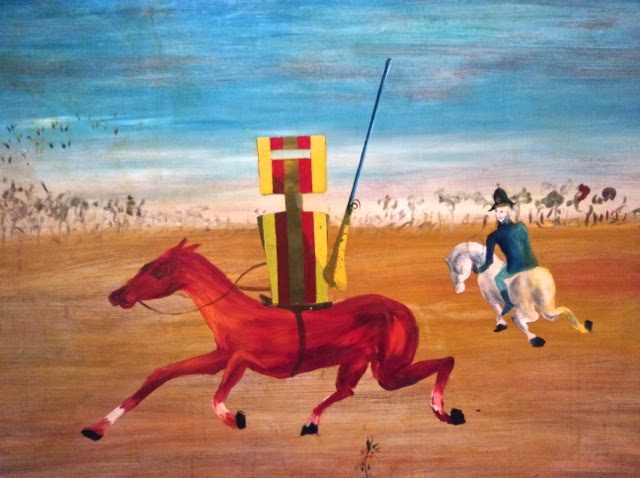 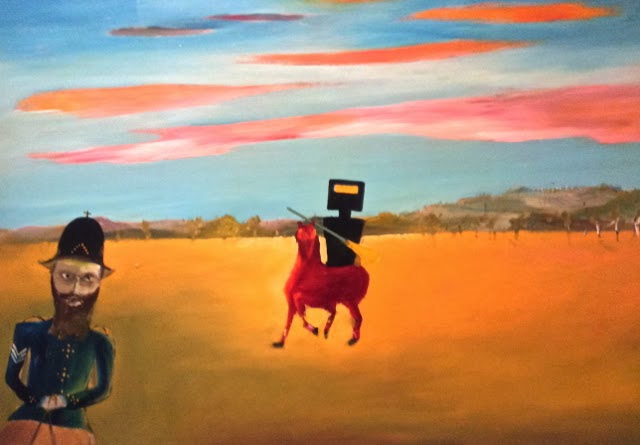 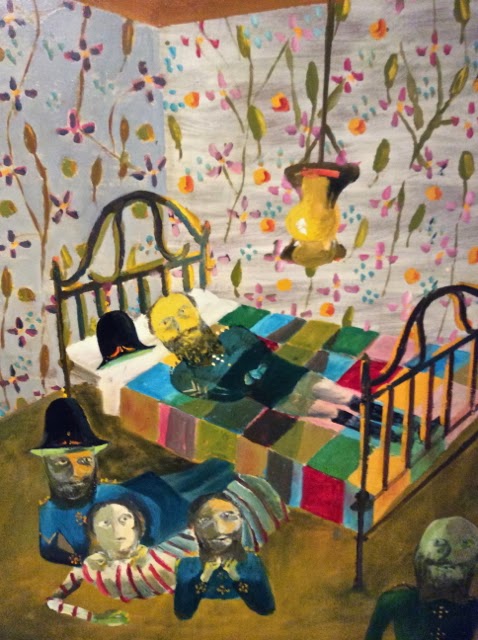 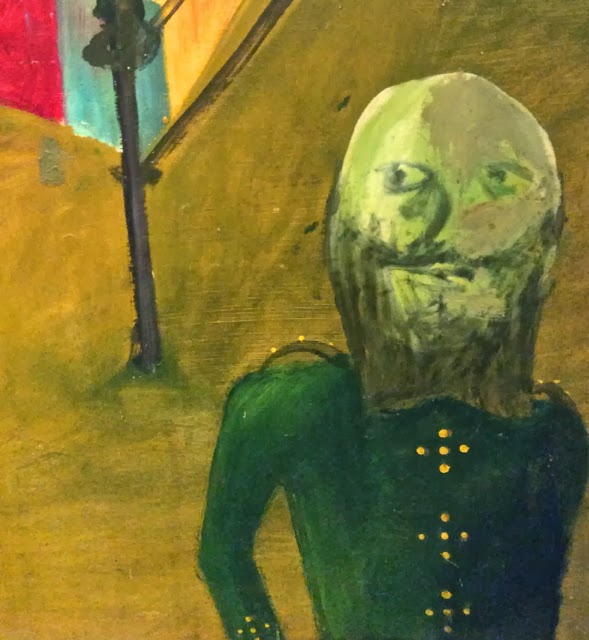 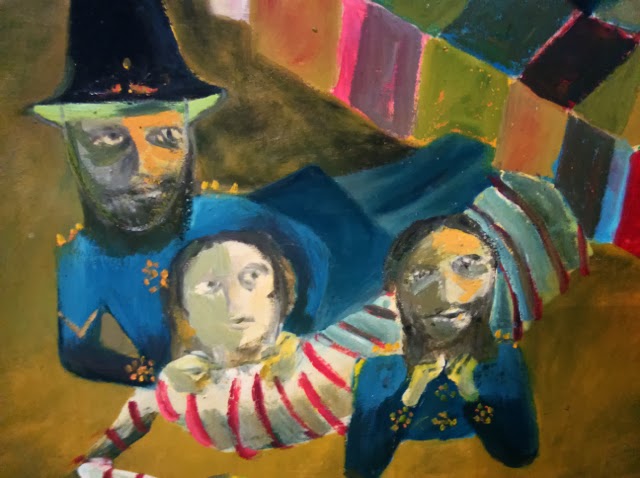 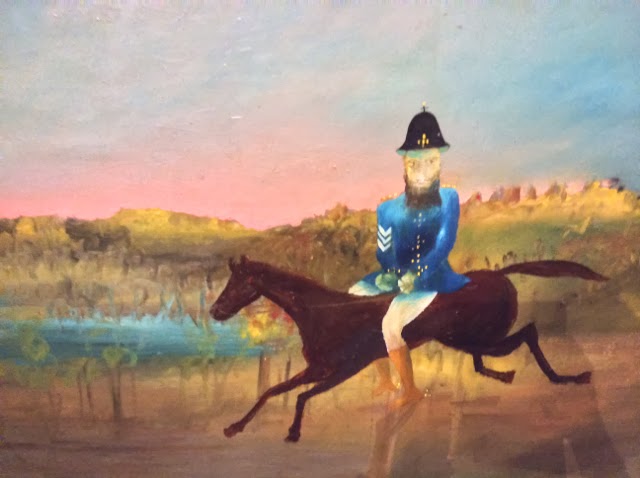 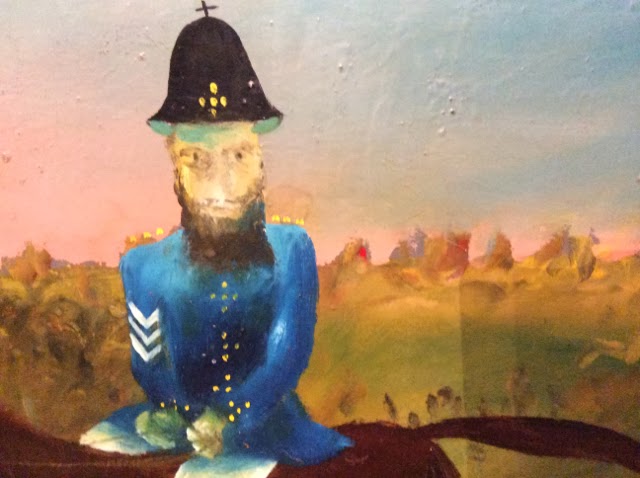 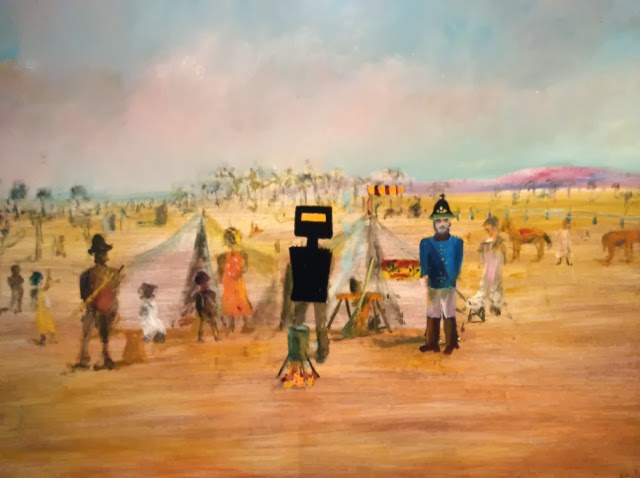 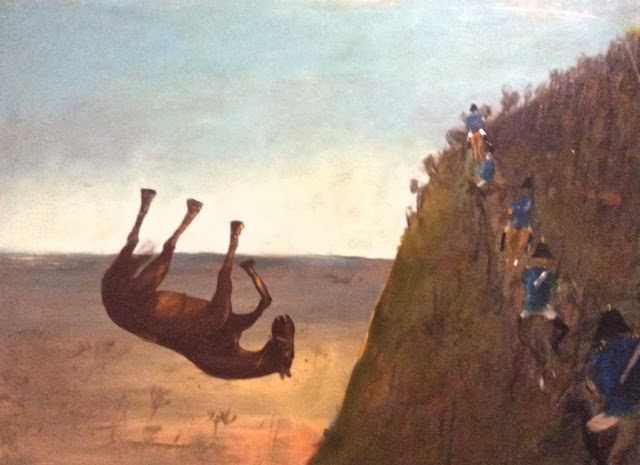 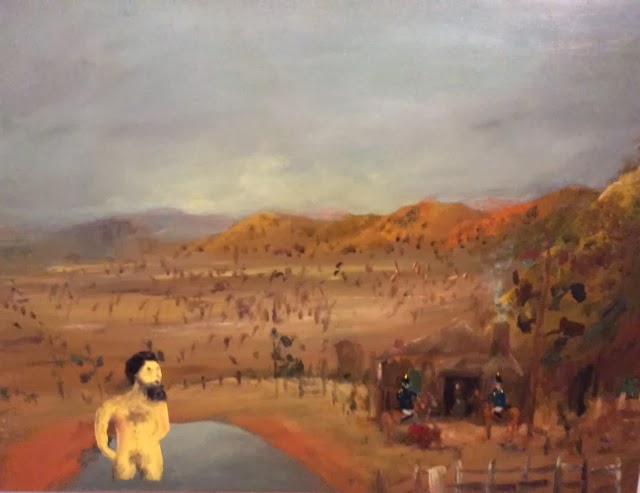 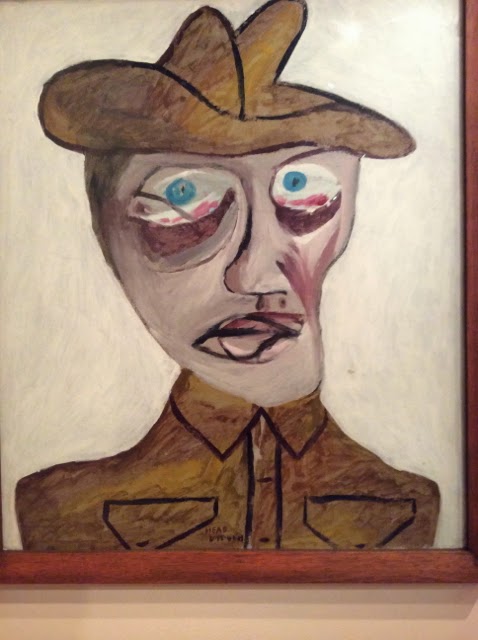 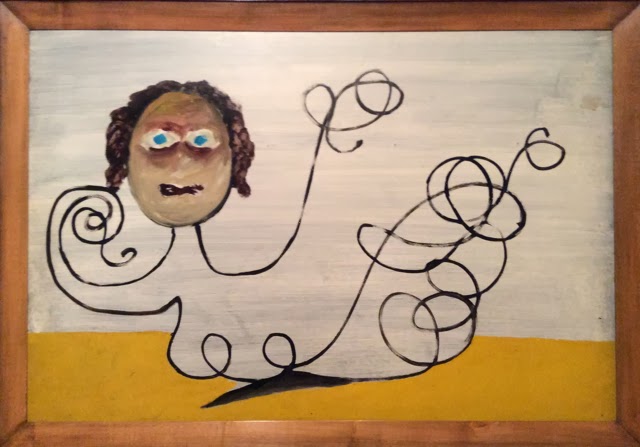 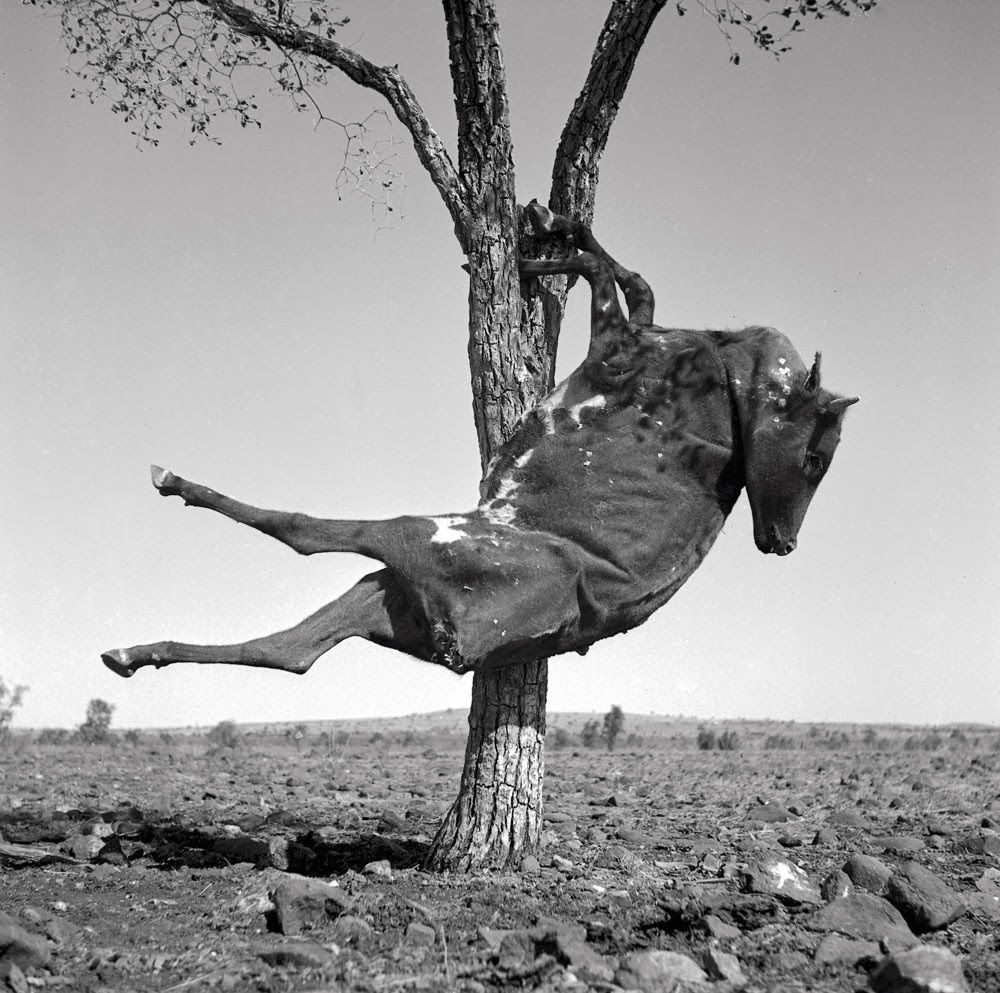 photograph by Nolan of a desiccated horse during a draught.