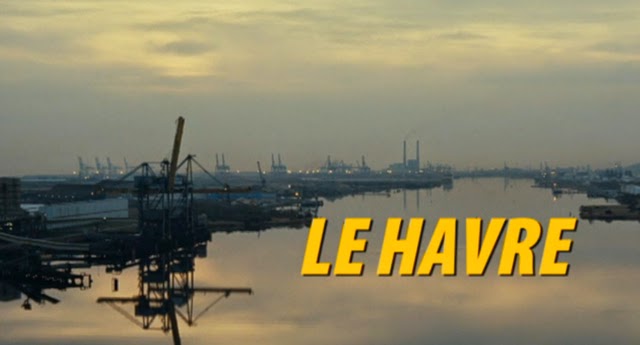 This is such a wonderful film! Weird and retro as if made in the 1950's but a beautiful story set in a France which maybe exists only in the mind today. It stars Andre Wilms. It reminded me slightly of Jules Dassin's remarkable film Rififi chez les Hommes except that Le Havre is in a remarkable color from another era. And in studied kind of way, it also reminded me of Eric Roemer (but without his ennui terrible) In any event, this is a film noir for the 21st century,... a film for lovers of everything so French,.. For that french bucket list