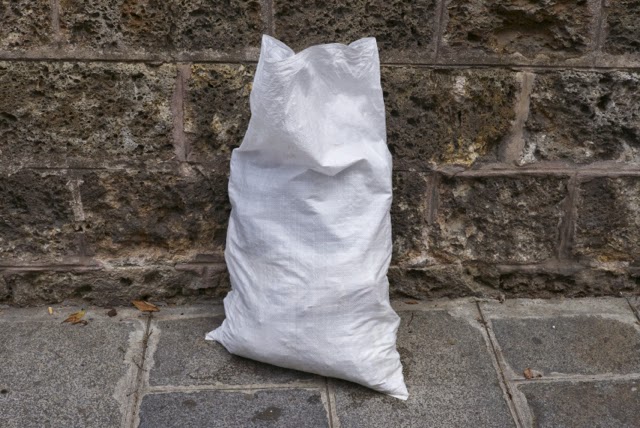 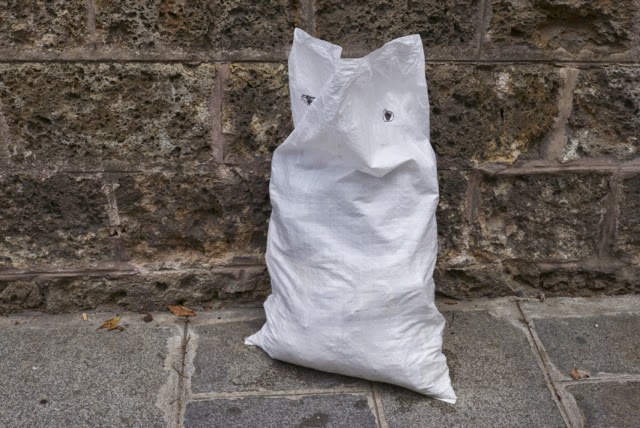 'Such friendships were granted to me, and the best was with Léon Bazelgette. Thanks to mu close connection with Verhaeren, whom I visited twice a week at St Cloud, I had been safeguarded in advance from being caught up, like most foreigners, in the dubious circle of international painters and men of letters who frequented the Café du Dôme and were really much the same wherever they went, in Munich, Rome or Berlin. With Verhaeren, however, I came to know those artists and writers who, in the midst of this lively and opulent city, lived in creative quiet as if on a desert island with their work; I saw Renoir's studio, and met his best pupils. To all outward appearances the life of the Impressionists whose work now fetch tens of thousands of dollars was just like the life of the petit bourgeois living on a small income - a little house with a studio built on it, none of the showy splendors of the grand villas imitating the Pompeian style favored by Lenback and other celebrities in Munuch. The writers whom I soon came to know personally lived as simply as the artists. Most of them held minor public office in a job which did not call for much strenuous work. The great respect for intellectual achievement felt in France, from the lowest to the highest ranks of society, meant that this indigenous method of finding discreet sinecures for poets and writers who did not earn large sums from their work had been devised years ago. For instance , they might be appointed to posts as librarians in the Naval Ministry or the Senate. Such employment  gave them a small salary and not much work to do, since the Senators did not often want a book, and the fortunate occupant of the benefice could sit in comfort in the elegant old Senate Palace, with the Jardin du Luxembourg outside the window, spending his working hours getting paid for it. Modest security of this kind was enough for such writers. Others were doctors, Duhamel and Durtain later; who ran a little picture gallery, like Charles Vildrac; or like Romains and Jean-Richard Bloch taught in grammar schools; they might keep office hours in  a new agency, as Paul Valéry did in the Agence Havas, or be assistant to editors in publishing houses. But none were pretentious enough to base their lives on the independent pursuit of of their artistic inclinations, like those who came after them and had inflated ideas of themselves as a result of films  and large print runs of their works. What these writers wanted  from their modest posts, sought without professional ambition, was only a modicum of security in everyday life that would guarantee them independence in their true work. Thanks to that security, they could ignore the huge, corrupt daily newspapers of Paris, and write without any fee for the little reviews that were kept going at personal sacrifice, resigning themselves quietly to the fact that plays would be performed only in small art theaters, and at first their names, would be not be known outside their own circle.'