A Marvelous excerpt from Stefan Zweig writing on Paris of the thirties:

'I know, I know, Paris is not alone in its suffering today. It will be decades before that other Europe can return to what it was before the First World War. A certain gloom has never entirely lifted from the once-bright horizon of the continent since then, and from country to country, from one person to another, bitterness and distrust have lurked in the mutilated body of Europe corroding it like poison. However much progress in society and technology has been made during the quarter of a century between the two world wars, look closely and there is not a single nation in our small Western world that is not immeasurable worse off by comparison with its old natural joie de vivre. You could spend days describing the trustful, cheerfulness of the italians in the old days, even when they were in the direst poverty - how they laughed and sang in their trattorias, joking about their terrible governor, while now they have to march in somber ranks, chins jutting, hearts heavy. Can anyone imagine an Austrian today as free and easy, as goodnatured as he would have once been, devoutly trusting in his imperial ruler and in God, who used to make his life so pleasant? The Russians, the Germans, the Spanish, none of them know how much freedom and joy that heartless, voracious ogre the state has sucked from rom the marrow of their souls. The people of all nations feel only that an alien shadow, broad and heavy, looms over their lives. But we who knew the world of individual liberties in our time can bear witness that a carefree Europe once rejoiced in a kaleidoscope play of variegated colors. We tremble to see how clouded, darkened, enslaved and imprisoned  the world has now become in its suicidal rage.' 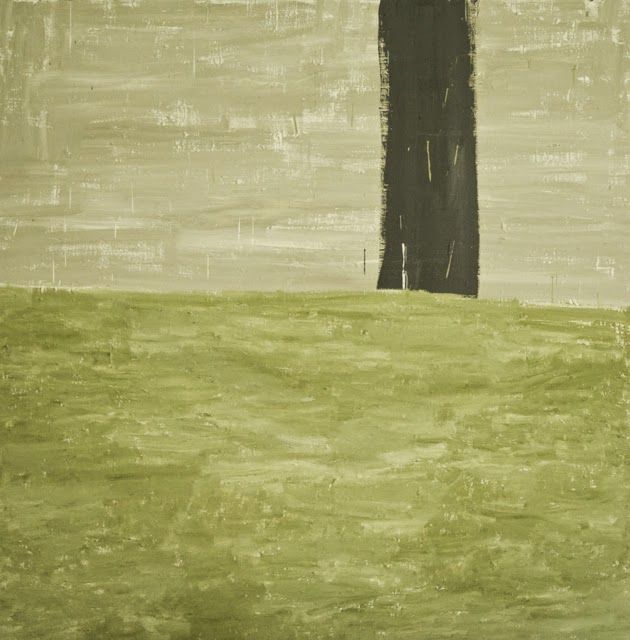