Someone asked me yesterday,  why do I keep painting the same thing over and over? I smiled and sighed, wondering if I could muster up the energy to try and explain what it means to paint from the same motif ‘over and over’ again, as she put it.

It’s not an easy sell in today’s world of quick changes. And then, ‘over and over’, as if I am working on the same poor old tired canvas. What do they say: ‘Beating a dead horse’? and then the word ‘again’ as if it’s not even the same dead horse but the same sea, the same sky.

I could have said to her - but I didn’t - that a few rather remarkable painters had done this. I could have dredged up Monet or Morrandi, or gone musical and cited Satie or Scarlatti, both of whom were locked into obsessional melodies while separated by several hundred years. But of course, these were Greats, while I am but just decent at my craft.

So many things come up for me when I log into ideas about Painting, and Art,  but this night I just wanted to get home because I was tired. Et pourtant, there is much to say about all this. In the end, I would just rather hold up a painting, or flower like the Buddha did, when without a word, he silently held up a lotus flower to a curious interlocutor because he wanted to cut to the chase. 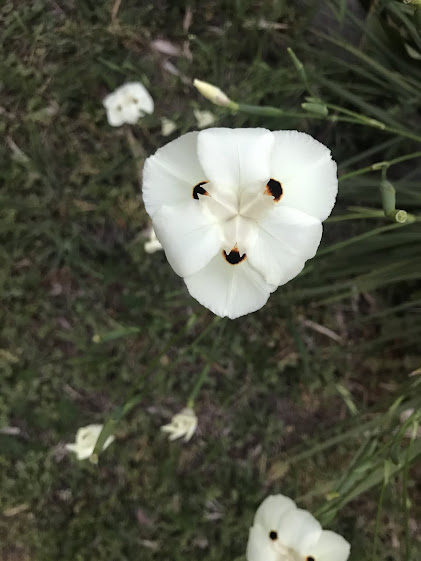