mysterious woman, out of reach 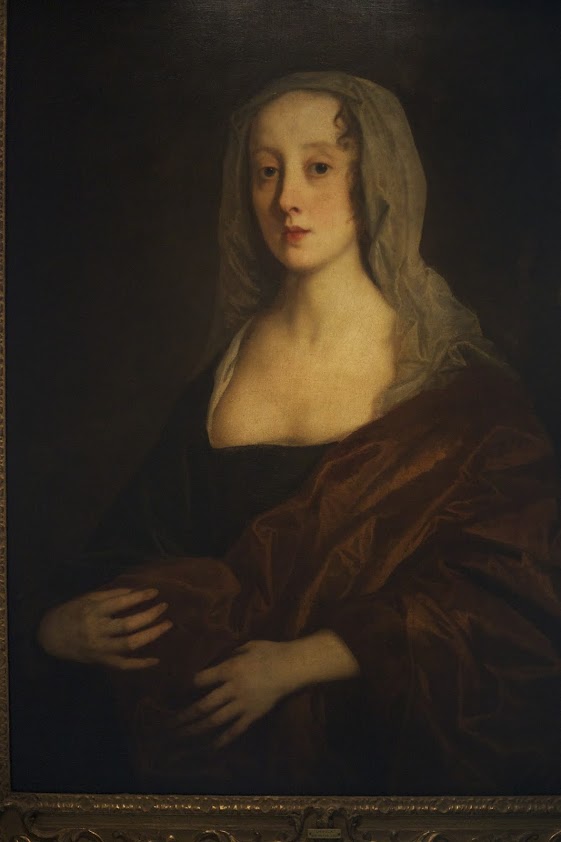 I saw this portrait at the Courtauld in London back in 2012 I think. It was painted by a Dutchman who had come to London to paint the many fashionable people of the late 18th and early 19th century when portraits were the way of saying to the rest of the Bourgeoisie "We exist!"
I went back to see it again a few times but it had been moved and was nowhere to be found to my great regret. There are wonderful things at the Courtauld but this was my secret favourite, even over a version of Van Gogh with a bandage over his ear which I love.
This portrait of a young wife reminds that greatness is not just about painting but in humanity too. For to render such fragile beauty as in this portrait is a great gift. It is spared the often heavy technique which inhabits Rembrandt.
Posted by cloudsandsea at 22.11.20