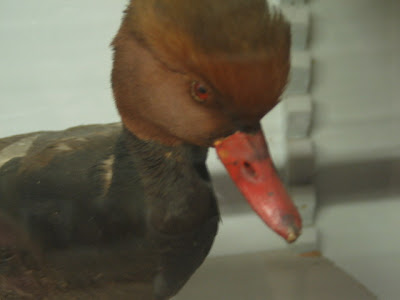 Sundays have a special kind of feel. For one, most people don't work and some still go to church while others search their hearts between bottles of beer. I admit that being of the latter disposition, when I was much younger and living in France as a kind of orphaned bachelor, I would roam the streets feeling heavy at heart. I found myself succombing to a theological loneliness which only got worse as the day wore on. But I rarely feel that anymore, perhaps I don't have the time nor the endless hours in front of me to indulge. But it does re-appear from time to time.
Posted by cloudsandsea at 12.3.10