The transitory and the permanent, Vincent Van Gogh

“Ce qui ne passe pas dans ce qui passe”,
("That which remains, in what passes")
I am sure that I have already (and recently) spoken of this consequential observation but it continually seems to be something I deem essential in how I look at Painting, mine or others. It comes through Léo Marchutz who read it in a letter from Vincent to his brother.
'I think that if one has tried to follow the great masters attentively, one finds them all back at certain moments, deep in reality, I mean one will see their so-called creations in reality if one has similar eyes, a similar sentiment, as they had. And I do believe that if the critics and connoisseurs were better acquainted with nature, their judgment would be more correct than it is now, when the routine is to live among pictures, and to compare them mutually. Which of course, as one side of the question, is good in itself, but lacks a solid foundation if one begins to forget nature and looks only superficially. Can’t you understand that I am perhaps not wrong in this, and to say what I mean even more clearly, isn’t it a pity that you,   for instance, seldom or hardly ever go into those cottages or associate with those people or see that sentiment in the landscape which is painted in the pictures you like best? I do not say that you can do this in your position, just because one must look much and long at nature before one becomes convinced that the most touching things the great masters have painted still originate in life and reality itself. A basis of sound poetry which exists eternally as a fact and can be found if one digs and seeks deeply enough.'
The simplest way into an understanding of this is that it takes me right to his self-portraits. In these portraits he gives his own transitory life a permanence in the most unadulterated fashion. His 'self-expression' takes a back seat to his devotion to his craft as a painter. Because of his profound understanding of portraiture in Art history, his expressive style was assured without a hint of the fraudulent need for the 'self-expression' so prevalent today. 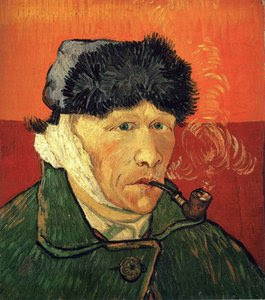 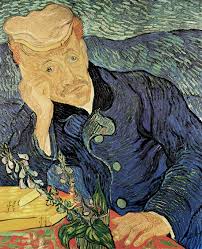 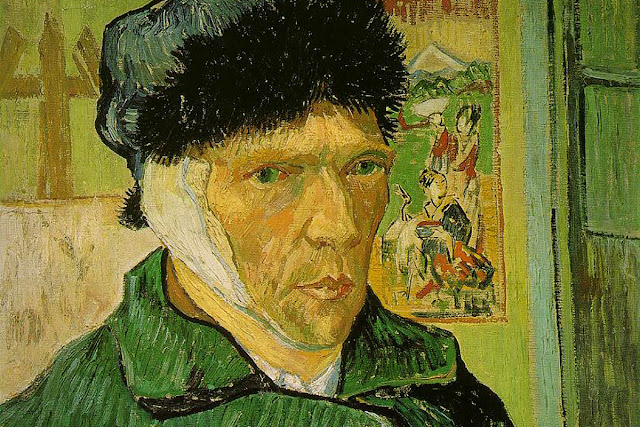