Brooks Brothers and the oasis of Madison avenue. 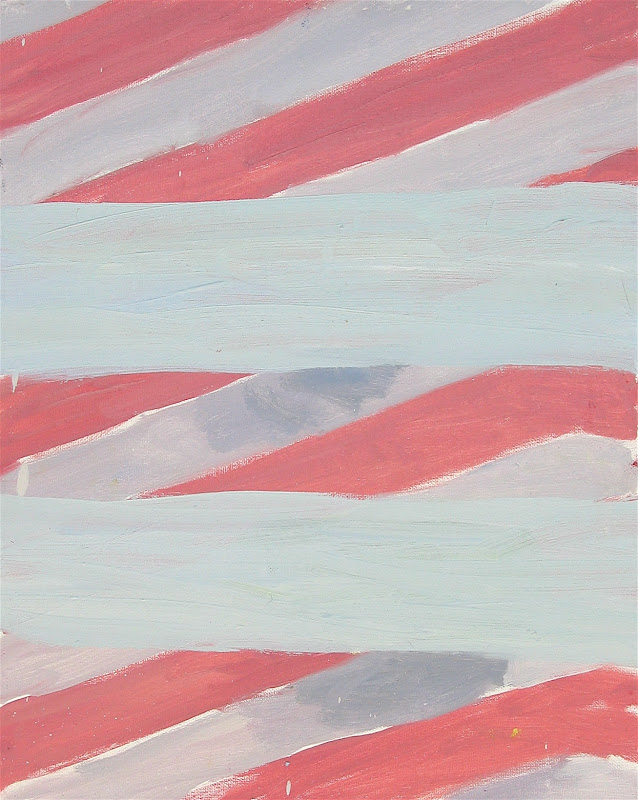 Summer for Certain, Dieulefit, circa 2005

When I was a small boy I often visited my father who lived in a hotel in New York. I went mostly on weekends and he would always take me to Brooks Brothers for a tie, or shirt, or a pair of shoes. Though usually it was a tie.

Looking back on those forays I suppose that he may have been trying to make up for his sudden absence in my life, and perhaps he made other forays to other shops with his other children.

But for me, it was the ground floor of Brooks Brothers with two large entrances at both Madison Avenue and 44th street to the south which fascinated me. It seemed to be a bright place where the morning sun flooded over the wood floors. The Salespersons were plentiful, and they were constantly hovering around clients. It was good service and they were very kind to young boys like myself. At the center of the floor, as I remember it, were long display cases made of polished wood which extended out into the large room. In them all were narrow slots which housed the ties. Hundreds of colourful ties were lined up for inspection each in their own wooden coffins. I loved roaming these cases and it was certainly then that I became hooked on stripes. Every colour combination, every stripe size. There were more colour combinations than I had ever seen before and I was fascinated. I became an addict for life, and imagined wearing ties for the rest of my life.

And this striped obsession has remained with me since then. I fell into picking up silk samples from India, Turkey, France, Italy, Morocco, and just about everywhere I travelled. I didn't need more than a meter of it. It wasn't to use as bedcovers or for some other utilitarian purpose, it was simply to have in my possession a visual bit of sensual beauty like a man who needs a beautiful woman on his arm at all times. Many have now been lost or been given away but a few still remain to hang over chairs and hooks as faded reminders. Still in glory to themselves they exist.

This all reminds me of an LSD trip to the Nat'l Sand Dune Park in Colorado way back at the end of my freshman year in University. It was miles from anything, an enormous pile of sand at the end of a long valley Southwest of Denver. I was with some college friends and we climbed to the top of it during a June afternoon. We took acid but we forgot to bring water. (This was 1971, after all) At one point, the entire sand dune appeared to be made of millions upon millions of striped snakes. Picking up a handful of sand  then suddenly watching hundreds of brightly coloured snakes slip through our fingers as if in an Oasis in Arabia proved to be a big hit for us. I don't remember much else.