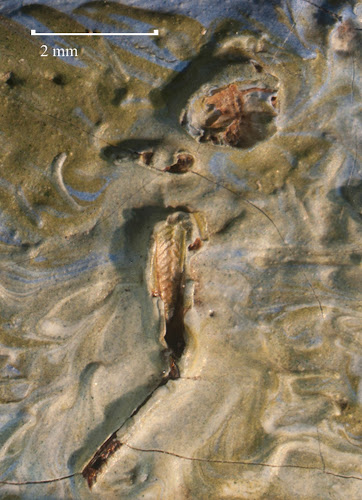 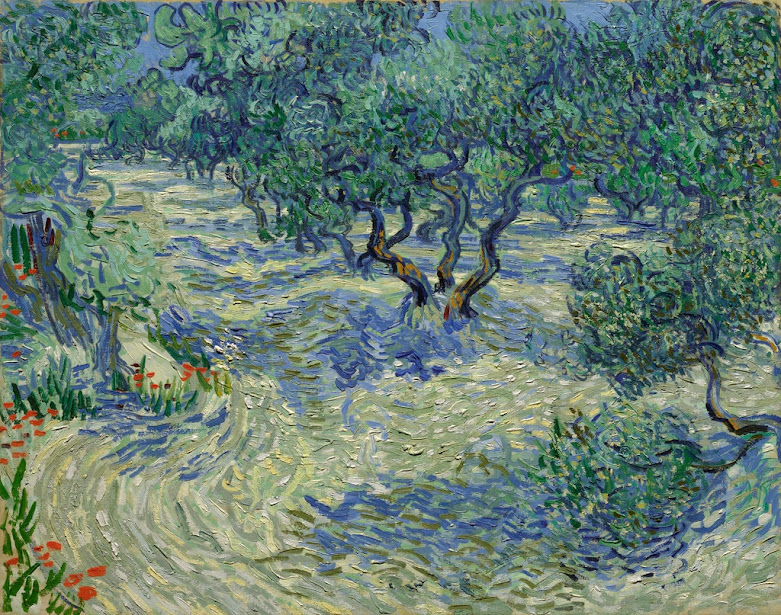 A cricket lodged in the oil paint was found during a recent cleaning of this picture done during his stay in St Remy. The letter (above) reveals to me that he must have worked in a frenzy of speed. It isn't hard to imagine.
I love this story as I like so many others about him. I love the humanity of Vincent Van Gogh. But I also love the humility in the making of a picture, an oil painting, something, in one form or other, which humankind has been doing since the very beginning of civilisation. No matter how the 20th century has tried to do rub away Painting, artists will always paint pictures using Nature and memory as their primal sources of imagination.
Come to think of it, Van Gogh reminds me of Walt Whitman, a kind of American brother just living across the Atlantic Ocean. Though he lived a full life Whitman died just two years after Vincent's short one ended in 1890. Both were idealists, ill-suited for living in a  world ruled by money, and the acquisition of property. Both consecrated their lives to the possibility of poetry; one to words, the other to paint.
Posted by cloudsandsea at 31.8.20