OK,,, I know its a set up, its television after all, and yet nonetheless, I find myself obsessed with the BBC program Fake or Fortune which I believe is in its second season. A seasoned BBC journalist Fiona Bruce, art dealer Philip Mould and Bendor Grosvenor make up this trio of cultured sleuths. To sum it up, each episode is devoted to the authentication of a particular painting which involves its provenance, its chemical makeup, and ultimately its aesthetic integrity. Its really a forensic adventure in Painting, a Reality show for Art lovers of which I gather there are still many in the world. (Thankfully)

I have seen only three thus far, but all were very engrossing despite all the bells and whistles of what is essentially an entertaining television show.

They have proved thus far: a Degas, a Turner, and a Van Dyck. I am completely addicted.
Enjoy! 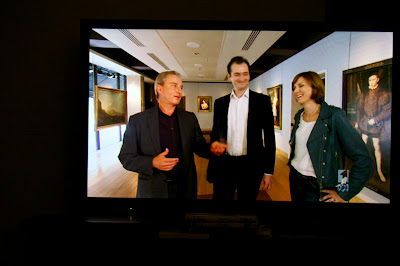 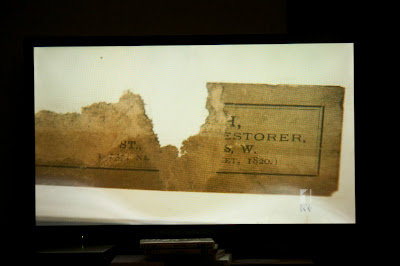 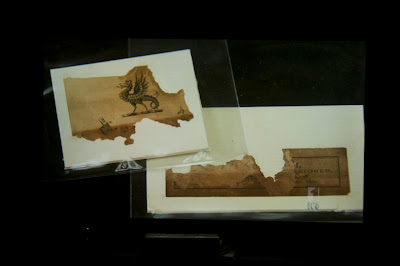 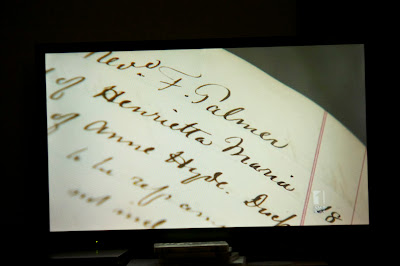 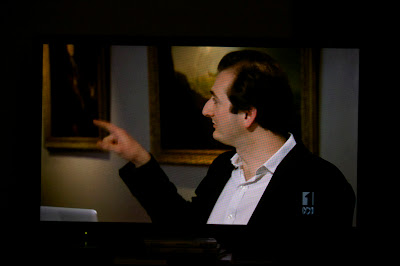 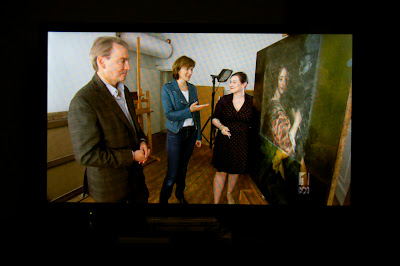 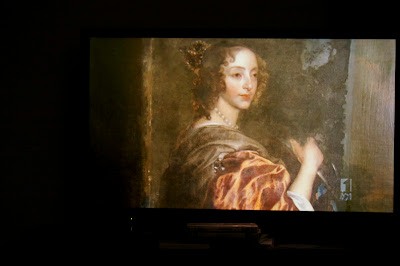 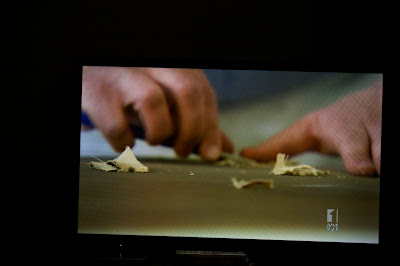 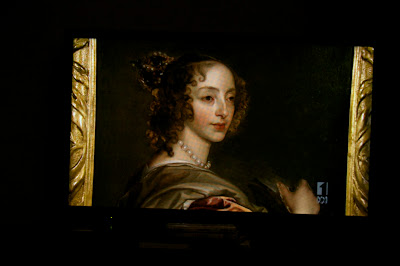 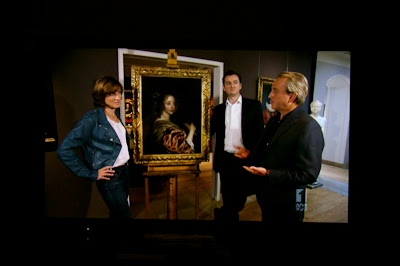 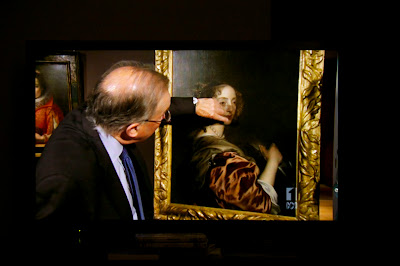