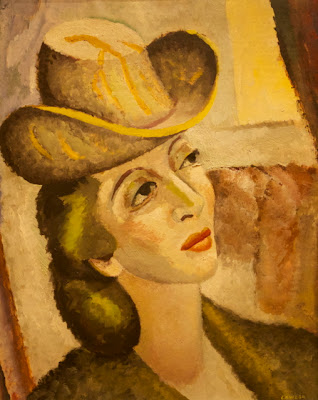 Each year I call Poussy K. in France. He's like family to me and I have know him for 35 years.

He owns the Chateaunoir in Aix-en-provence where I used to live.

Every year I call him with an outlandish story to celebrate April 1st. Today I called him but his wife Choupette answered and said that he was out in the hills... She suggested that I call him later tonight. (which means early tomorrow morning for me here in Australia)
But I have to do it.

For this year I have concocted a story that I am traveling with Gerard Depardieu in Russia. I have been asked to accompany him as his sober companion to make sure that he doesn't drink for two weeks. I will say that I met a beautiful Russian woman named Mina who had stayed at the Chateaunoir 25 years ago and told me that she had had a brief affair with the owner Poussy K. of the Chateaunoir in Tholonet. It should fly for at least a few minutes but then I will say that we have just finished a big fish goulash in a fabulous restaurant here in Moscow....when he will then tell me: "Ah, tu m'as fait bien marche connard!"

I have called him every year now on the 1st of April since I left so many years ago. Each year the story must be farfetched but also equally plausible. Its a delicate art of sorts. So I'll call early tomorrow morning.
Posted by cloudsandsea at 1.4.13