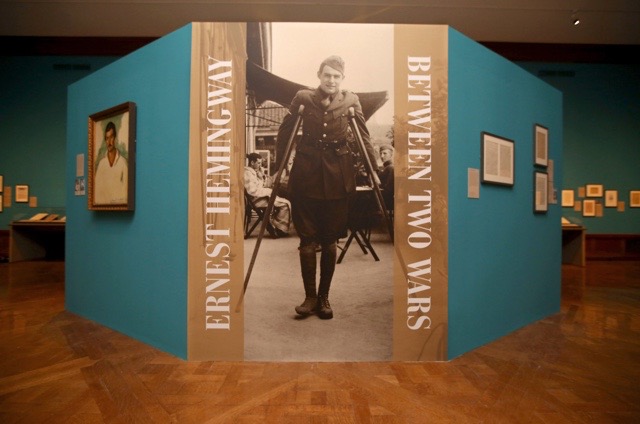 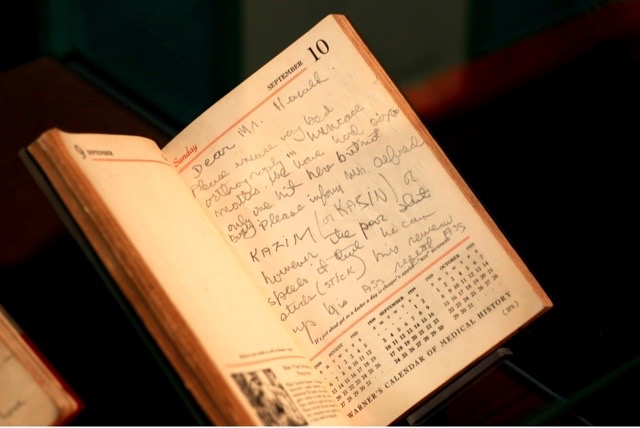 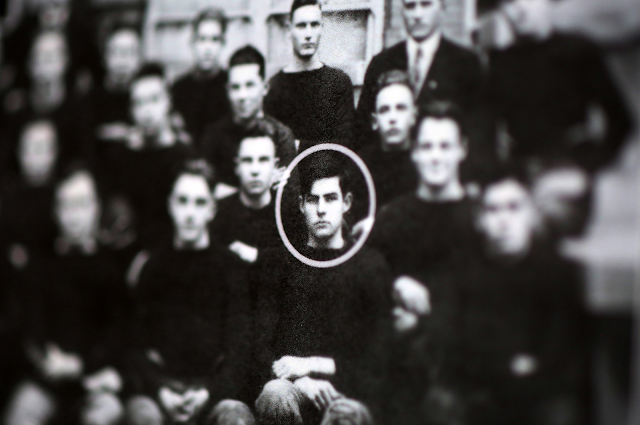 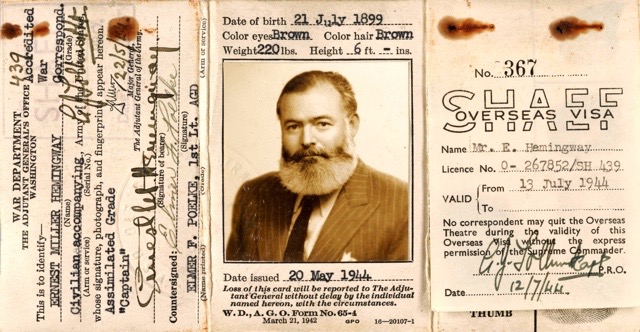 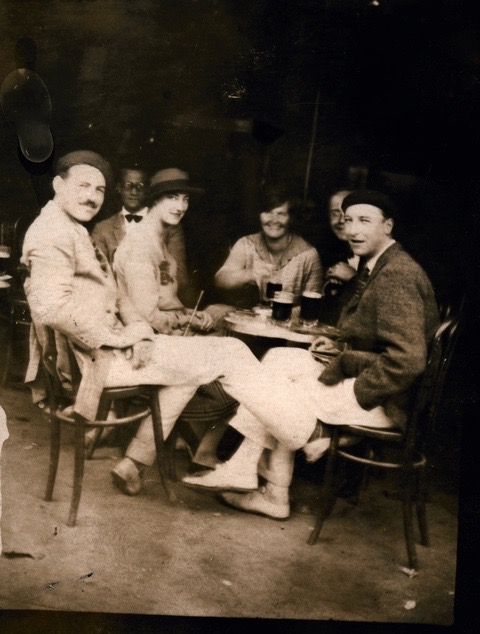 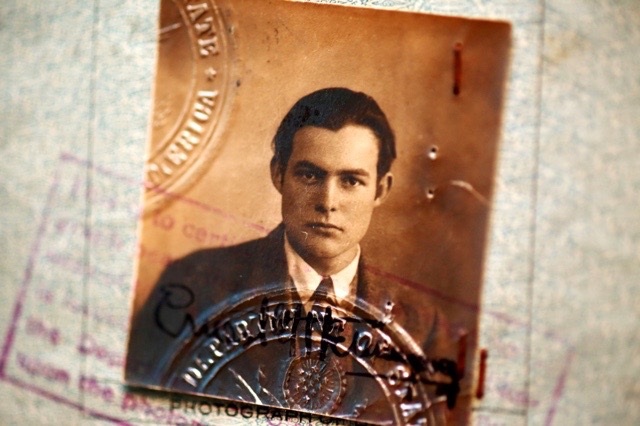 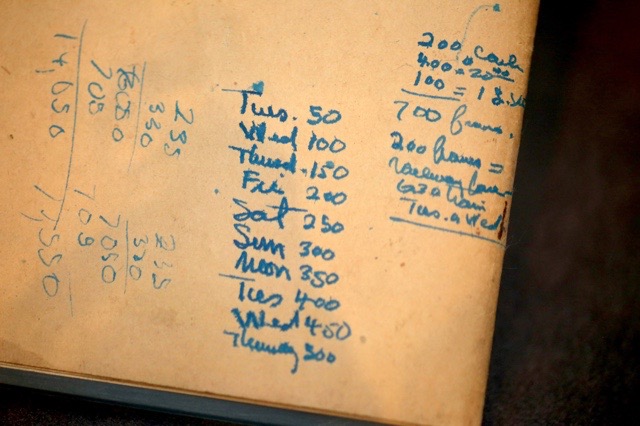 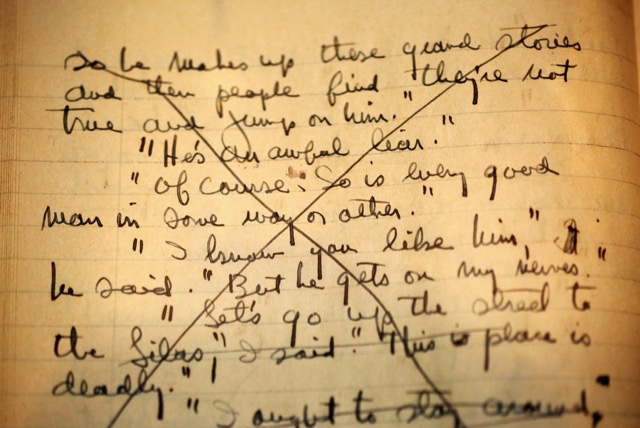 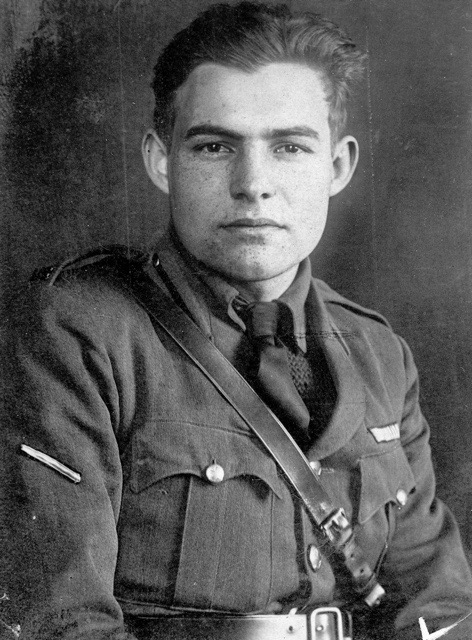 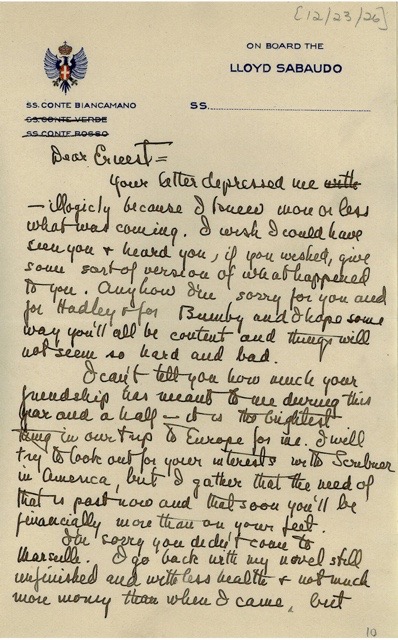 This looks like a wonderful show at the Morgan Library in Manhattan. Here was man who seemed to be at the epicentre of the zeigist of the early 20th century. A tough guy who who did unpolitically-incorrect things like shooting lions and tigers. But, he also took a stand against the Fascists in the Spanish Civil War. A flawed man, apparently, one whose own inner demons killed him with a shotgun. But, what a hard-drinking talent of a writer! If only our politicians today had an ounce of this kind of courage!