There is a group show at the Galerie Thaddeus Ropac Pantin outside Paris, featuring art work inspired by Space and Space exploration. Included are a few celebrated artists of the 20th century.

Here are two which appealed to me. 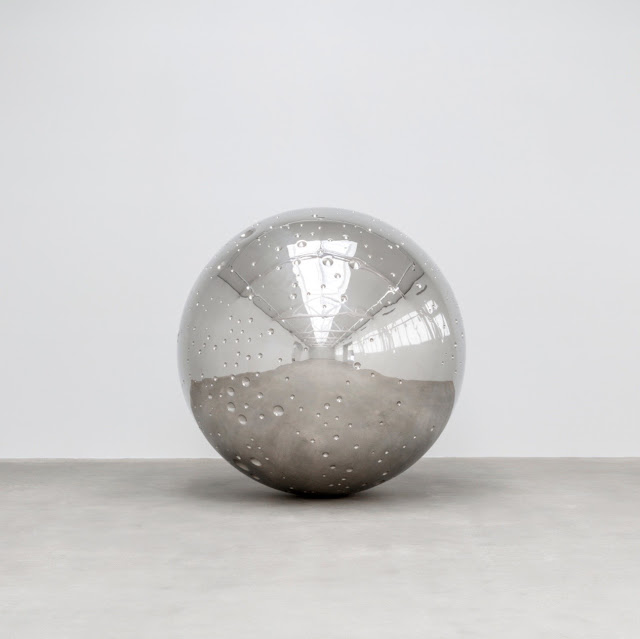 and, most curiously this one by Robert Rauschenberg entitled "Nagshead Summer Glut Sketch". This surprises me by its poetic eloquence, something I have rarely ever felt in his art work despite his immense popular success and celebrated status. 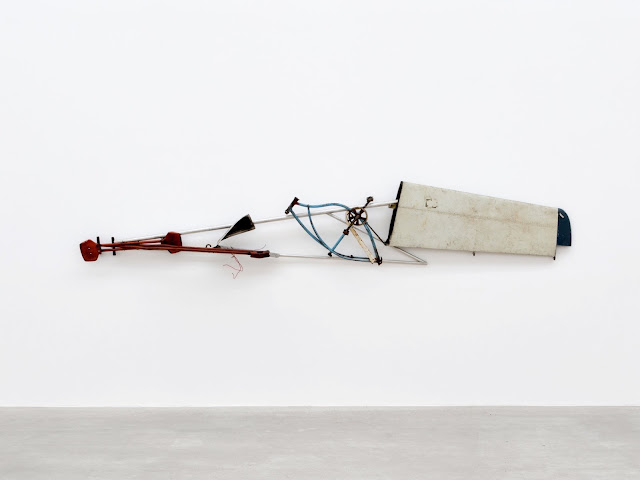