The magnificent Humanity of Mantegna and Matisse is alive and well in these images. Separated by 400 years, these two artists share an interest in depicting a full range of the human soul. What is lacking in sophistication in the last portrait (of Marguerite) is made up for in the simplicity of its expression. And, Mantegna is a hard act to follow, a bit like any popular band going on stage to perform after the Rolling Stones. But, it is through expressive means that paintings are bound to greatness despite the technique employed. And, Painting is about making visual decisions at every moment in the creative process.

I saw this small portrait of a young man (in pink) at the Capodimonte Museum in Naples many years ago. It was so small, and it was placed on such a large wall in a palatial room surrounded by so many great pictures by Titian that one could have easily not noticed it at all. But its presence was undeniable, like a beautiful child at a funeral procession.

The modernity of Matisse's flat graphic space isn't new. It is but part of the curved arc of progression in Painting which returns always back to a graphic unity. I think of Giotto, from whom escaped Mantegna, and his training as a Renaissance painter. Giotto, who singlehandedly, had carried us out of the Byzantine and into the world of a truly Modern 14th century. It begs the question? What is the next step in Painting? Can we reel Post-Modernism back to an expression of Humanity? 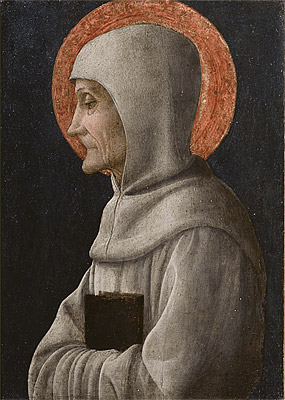 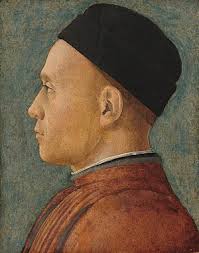 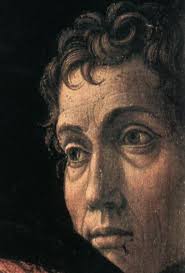 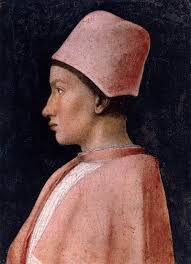 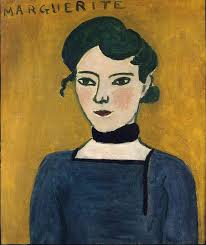