a hint of hope and the angry paintbrush 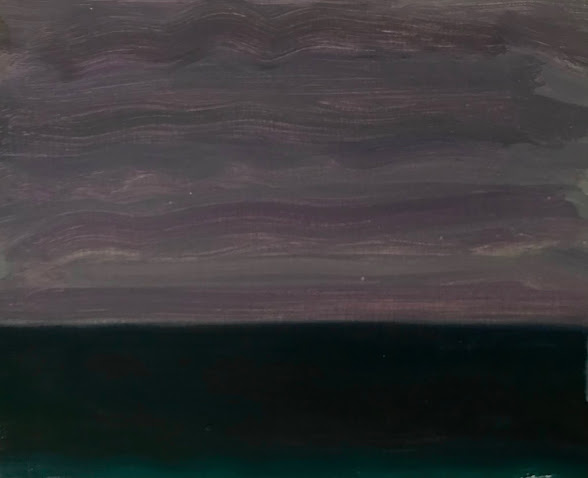 A rather gloomy-looking sky engulfed me last week as I set up for a session. I was not looking forward to it. It has been raining so much these past weeks that I have not been able to find any convenient skies to enjoy working from. This study was on its way to being a real wreck which would have made me a wreck for the evening.

Then, remarkably, when I was just about to smear and smudge it over with an angry paintbrush I found my way back in to it with a hint of hope. I had nothing to lose, after all, but in those moments one forgets this fact too easily. And I knew that it would put me in a bad mood for the entire drive home in the car. But once there, I would make a cup of tea, sit at the piano, and within no time at all I would again become my usual optimistic self once again. ! Ha Ha... but it's true, mostly.

In any event, I managed to re-arrange the whole graphic drawing for this small study, then thought to myself: well, not great, not even good, but at least I didn't destroy it and leave the beach with a resentment. I put it in the back of the car and went home. It rained for several days afterward and I forgot to remove it which I normally do on the following mornings. Anyway, when I did finally retrieve it days later I was pleasantly surprised with it. I put in a frame and thought,,,, hmm...

And that is a small sketch of the angry paintbrush and the hint of hope which almost got away.