an army of clouds, navigating the far horizon

Here are a few things from this past week. None of them came easily.

It has been tricky navigating the rain at the beach. I generally don't go out unless there is some light lurking somewhere in the sky because  in my time, I have done my share of dark, lightless landscapes. My northern beast died a while back, so no more lifeless skies for me.

Generally, when I arrive at the beach my will heart sink if I see an ocean of clouds lined up like enemy tanks overhead.

Quite simply, they are difficult to draw, and very complicated to work into an open, large area which retreats backward, receding into the horizon line.

From a beach perspective, the sky overhead is  vast and open, large enough for all the armies on earth. The problem is that it also represents space, but in perspective. Though I love Matisse and the Fauves, I don't always fall into their flat graphic abstraction (but I secretly love it when they do). It all depends upon the kind of picture one has set up.

The trick to pushing the sky back into the painting isn't just concerned with the drawing but also with colour. Cool colours, for the most part recede, while warm ones advance. This is both the secret and remedy to working out in the landscape.

I have so little time to organise my drawing around this army of clouds because I am only there at the end of the afternoon when dusk begins to settle in, so I need to see something in the motif, then quickly make it happen. When I do, this is when the Expressionist comes out in me. I jump into action, I stop thinking and execute. Then comes a kind of battle, which I hate losing, a battle  lasting but minutes, not hours or days.

Just the other night I rubbed out my second painting. In four years, I have only rubbed out 3 or 4, maybe. I see this as great progress because in a previous life I routinely rubbed out, and destroyed several in a week out of vengeful and childish anger.

So, I am lucky that I have learned to stick with these things as weird as they look, as awful as they may seem. I respect the element of time and reflection, luckily I keep almost all of them. Of course I will cull them later on, but only much later on, months, years even, for Time is the mysterious judge and arbiter.

A painter (me), needs a lot of time away from the work in order to be able to see pictures clearly, independently, away from my own bias and desires. Maybe a little like love. 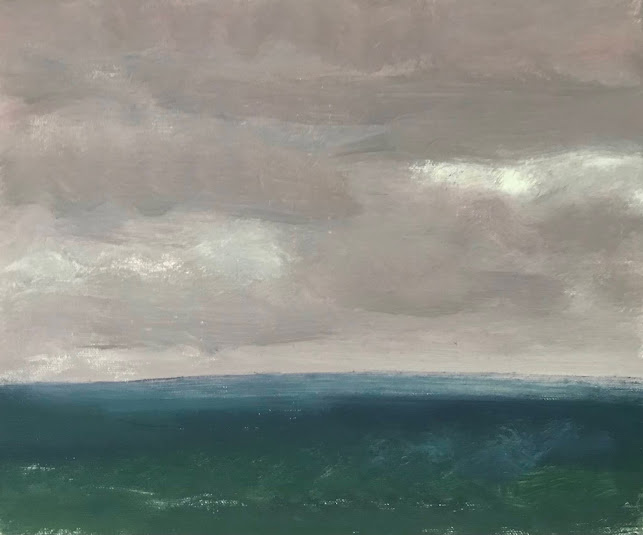 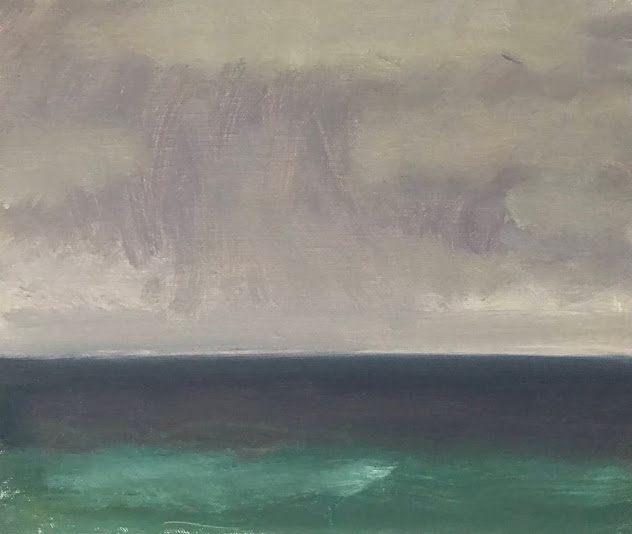 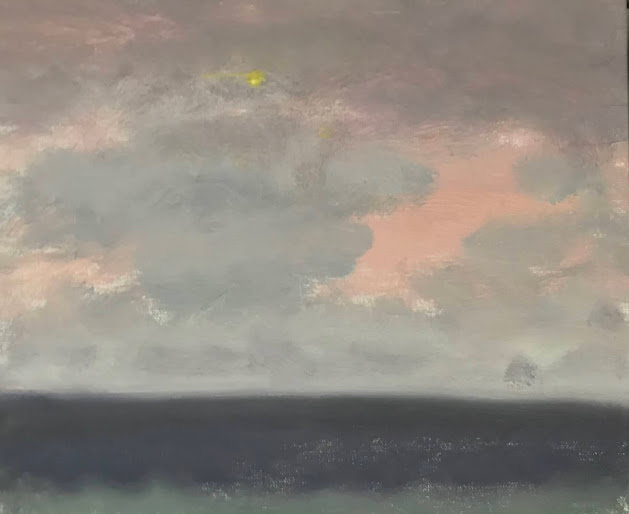 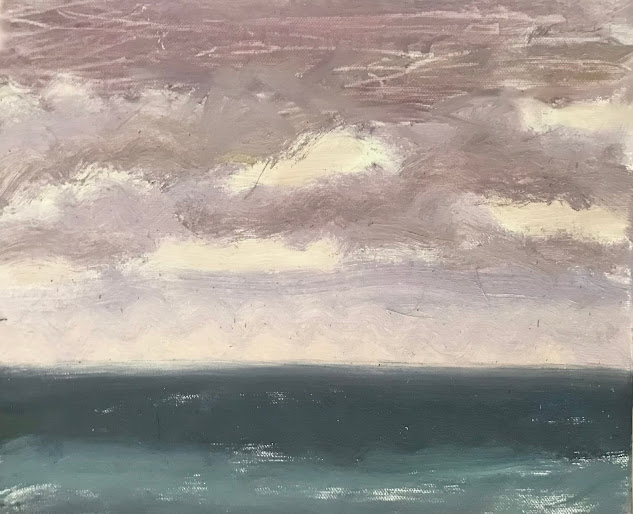