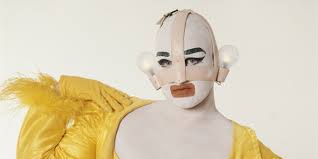 A friend of mine stumbled by the other day. He had been to the Myocum Tip store which is a few Kms away from where I live. His obsession is picking things up at the Tip, things he has little use for in the present but imagines he could use someday in the future. His wife complains openly that he is a hoarder. He stops in for a coffee sometimes. The other day he brought 1/4 of a delicious apple cake which he had made. He is generous Greek who arrived in Melbourne as a child. He loves to cook and spread his food around, it's his way of spreading love. He also brought an outdated Art Monthly Australia dated June 2004 which the guy at the Tip probably gave him because he is such a fan. 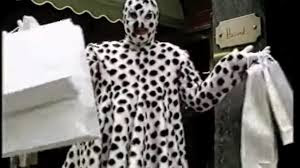 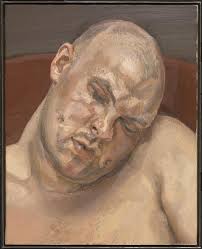 as muse for Lucien Freud 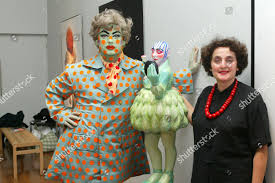 This morning I picked it up from the kitchen table where it was left days ago. I quickly perused it flipping through the pages and saw an article on Leigh Bowery who has always fascinated me as an amazingly creative and original man. He was one of Lucien Freud's most famous muse. He was like a brawl between two gangs of thugs, amazing to watch, spellbinding the public both erudite and popular, while shocking everyone else. And sadly, like all sparkling champagne it goes flat, and he died of AIDS in London in 1994 at 33. 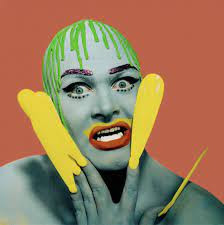 So today, I read the article on him but I then stumbled upon another article featuring EX Medici of whom I had never heard. A tattoo artist who made large intricate watercolours among other artistic pursuits. She is very well regarded in Australia and will have a major show at the NVG in Melbourne at the end of this year.
Full disclosure: I don't like her work but I see that it is original, and she is very gifted in her craft. I like her obsessional personality, so evident and strikingly fastidious. She is a serious artist, full of an intricate imagination.
She deals with very contemporary subjects in a dystopian vein which is in itself a whole genre of contemporary art today. Guns which seem to be have been taken over by nature's flora is interesting and is re-iterated in many pieces. It reminds me of the famous (iconic) photo from the 1960's of the hippy girl putting a flower into the barrel of an M16 held by a Ohio National guardsman standing guard after the killings at Kent State University.

I can also see why she is very successful, and I say this without any catty inference. When I see originality and great talent I hope to recognise it but I am not beholden to liking it.

My taste, which is just what it means, is personal. In the arty world there great things which I do not appreciate nor like at all, just as there are things which I deem to be awful  but I can like very much.

This is at the heart of having a mind which is both original and fallible.

Here are more examples of her work. 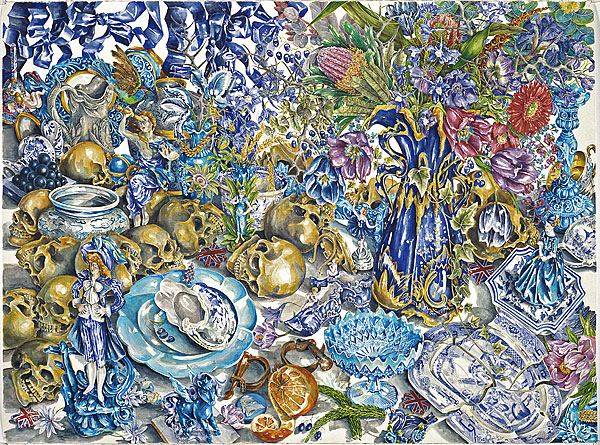 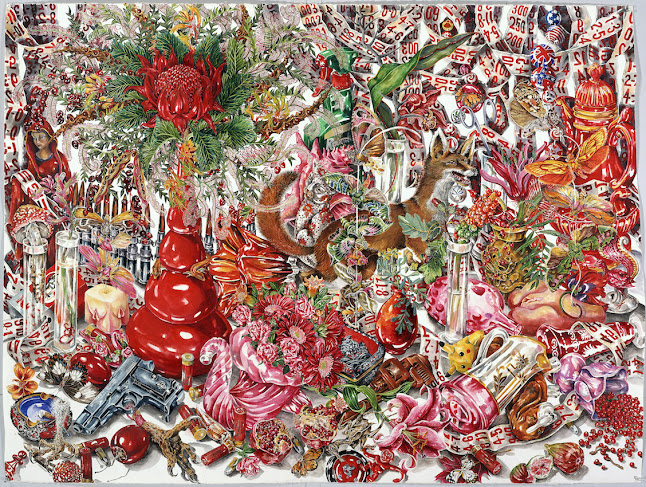 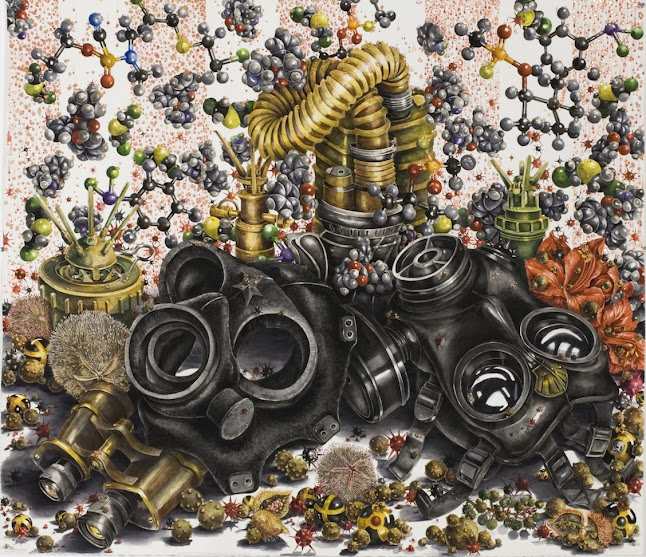 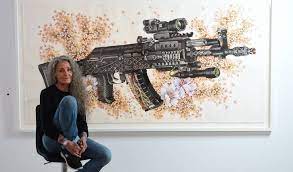 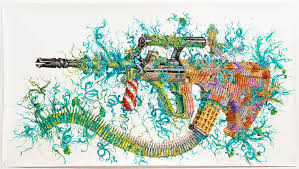 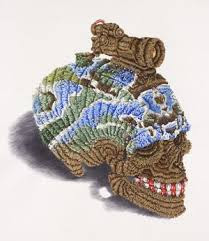 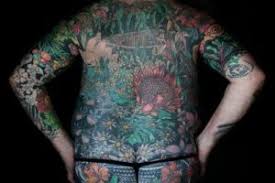 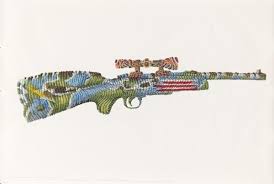 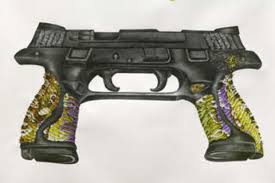 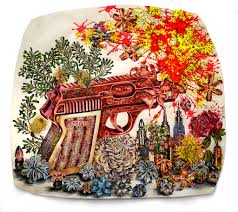 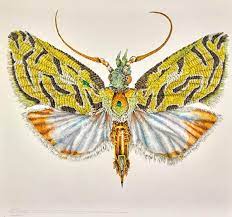