the cyclops of seeing, the memory of feeling

These are some of the very first paintings I made in the series called Evening Prayer Brunswick Heads. I came across them recently and was taken aback by how different they are from what I am doing now.
My first thought is that they have much more of me in them than the motif. What I mean is that they are far less naturalistic and more fanciful, less connected to a visual response to the motif, while being more connected to an emotional response to it.
This can be tricky to explain. In these earlier things it is easy to see that I had not been painting from the motif in a long while, several years in fact, so I was very uncertain about how to do it. Also, because I had been working mostly on the studio I was not relying upon my eyes in the same way. I was relying upon my memory of what my eyes wish to see. And thus, these early studies seem to me to be more fanciful, possibly more child-like, but certainly more brutish and rough-ended in a particular way.
I like them, but seeing them four years later, after the series has made a pathway of its own, I appreciate them more than I did when I made them.
I used to see nothing but a clumsy mess but now I see a graphic unity built almost by another part of me, an indigenous side, a rare primitive and strange part of me. This is interesting. I see this especially in the first picture just below. I am not even sure I could explain it graphically except there is something in it which works for me.
I do understand that my work often straddles two different worlds which creates two different kinds of public. On one side, there is a thirst to express something more conventional of nature, while on the other, it is a more 'abstract' feeling as is painted by a blind cyclops after midnight.
Naturally, there are many kinds of public taste. But it is rare to find those who can see 'everything' in a life's oeuvre. 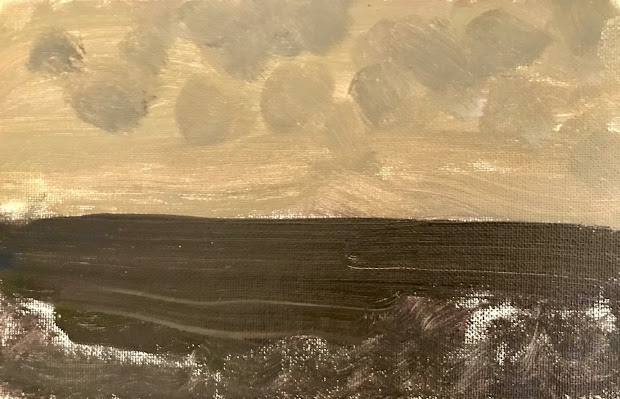 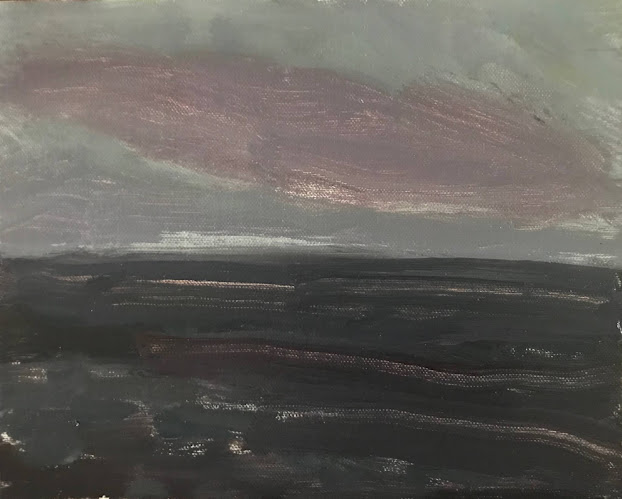 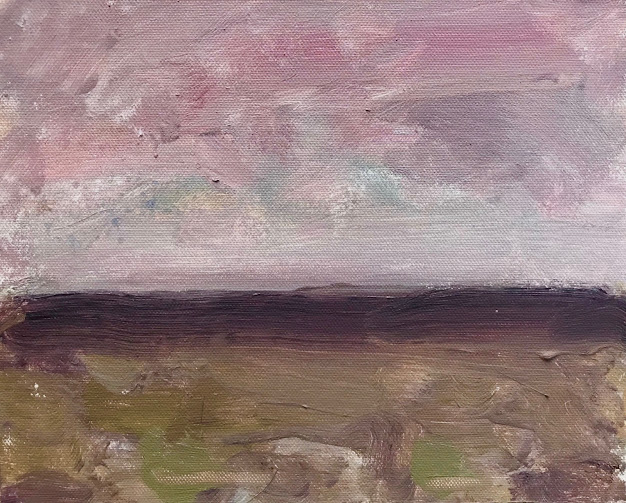 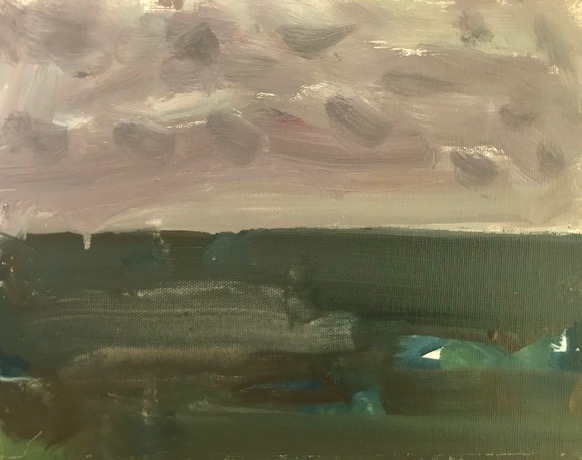 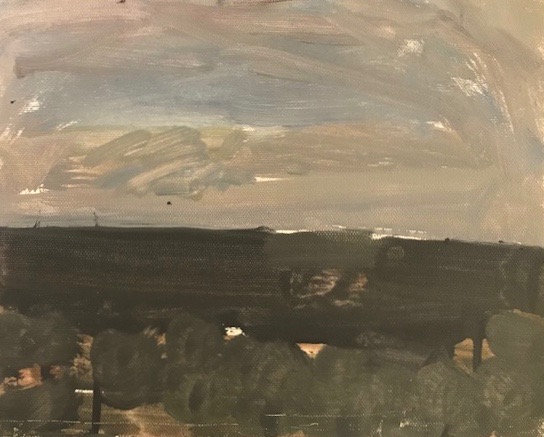 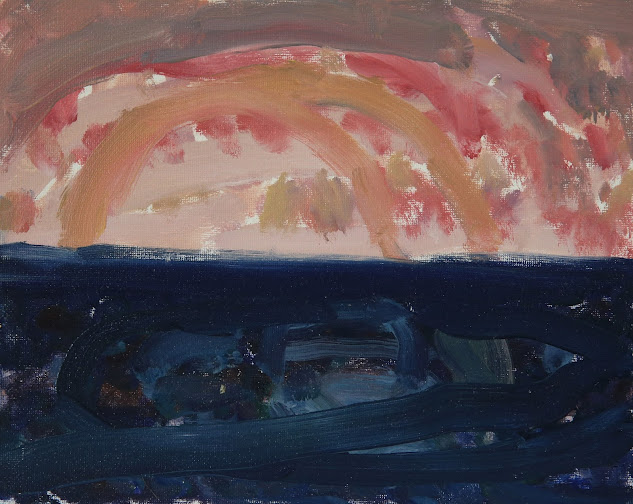 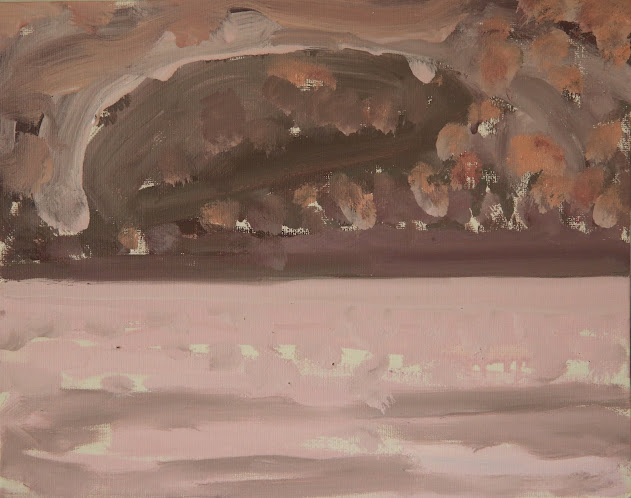