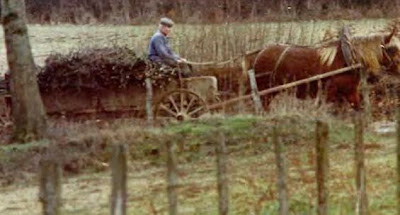 Here is a trailer for a documentary film shot over several small years and released in 1973. It was made by Dominique Benicheti who filmed his cousin Jules with his wife at their farm in the region of Burgundy, France. I am impatient to see this film which was re-mastered digitally, and is now making the rounds in New York. It looks wonderful.
Ah,,, zeez French,... so slow, so sensual! 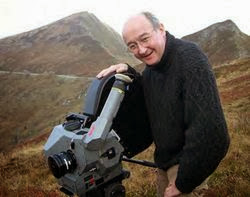