Ian Fairweather, the invisible artist of Shalimar and the Drunken Buddha 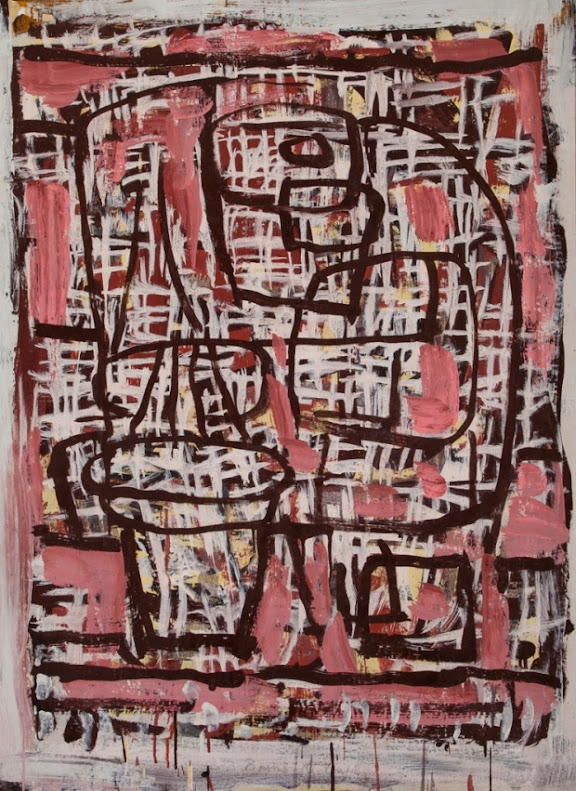 For anyone unfamiliar with Ian Fairweather's work, he was born in Britain in 1891, and after many peregrinations throughout Asia he ended up in Brisbane Australia. It's a stone's throw from where I am currently settled. I will not say too much about him, but Google will inform anyone interested in this extraordinary painter.

For an 'abstract' painter, I find him infinitely more interesting than the infamous Jackson Pollack who is still considered the reference for 'Abstraction Expressionist Painting', at least in America. Fairweather's outline follows a similar path to Pollack's. They both worked from Nature early on in their careers but eventually subject matter became personalised, increasingly.

I like these two paintings so very much. That is to say, they speak to me in a familiar yet foreign language, one which I do speak but might not completely understand due to a regional dialect which is a little confounding..

It is a shame that Fairweather is not better know outside of Australia. That is a problem with being so far from the Art capitals in America and Europe. At least it certainly was in the 50's when Australia was indeed a cultural backwater. Perhaps that may have changed enough today so that someone of Fairweather's stature might achieve a greater recognition, at least beyond the beaches. Not sure about that, myself, Australia is still very parochial in many ways.

But Fairweather would not have become the painter he became if he had not lived his last years in the isolated Queensland of the 50's and 60's, when Australia was a very different country than today. 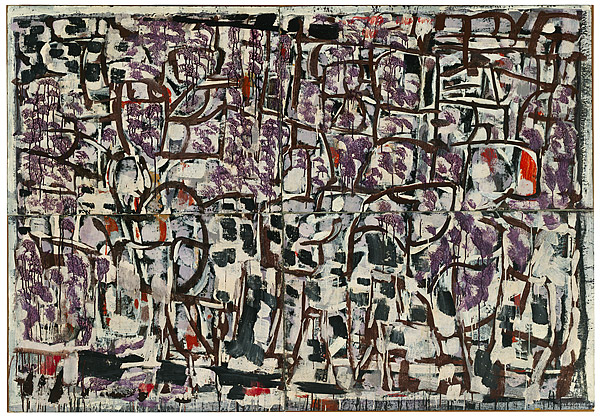