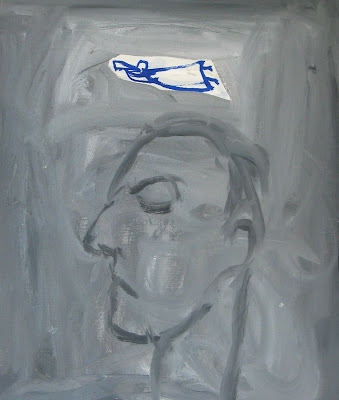 A employee of France Telecom committed suicide (suicide) today. He is the fifth or sixth in the past year, I have lost count. He was 48 years of age with three children at home. It is an act of terrible desperation.

I once saw a documentary (un documentaire) on jumpers from the Golden Gate bridge. Once in a while they survive, but only rarely (rarement). One survivor recounted the fragile moment during which he let go of the railing (la balustrade). He claimed that he was already (déjà) engulfed in regret.

Someone (quelqu'un) once told me that if I ever wanted to kill myself, I would be killing the wrong person.