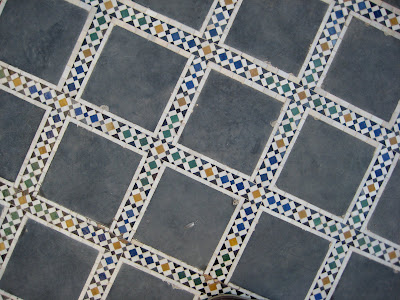 Today the Cold really did arrive. The gentle mountain to the east wore a small, white sailor cap.


News came over the alps today about the Swiss who have voted to ban1 the construction of any new minarets, which I guess means the ban of any new mosques as well. They voted with a clear majority2 which really shocked everyone all over Europe. Being from America, its hard to understand this. A civilized country (the bedrock of old Europe for god's sake!) can it be so ass backwards? But, alas, they have spoken and at least we know what they think. They did not pussy foot about like others we all can think of: they are crystal clear. They are against Muslims.

On the other hand, an old and very dear friend called me from California this afternoon. We eventually got around to Politics as we usually do after comparing our various age-induced problems. (Fortunately there aren't many). He was saying that he is completely fed up4 with the United States Government and both houses of Congress! He is a good businessman, self-made, who runs his factory with a high ethical standard. In a nutshell, he is angry5 that the Government has bailed out the banks and is screwing the people. In summary6, he added that from now, on he would only worry about his "own"; meaning his immediate family, his employees and his friends.

I understood his logic but worry that if everyone felt this way, we would all be catapulted backwards in time by many centuries,,,, back in fact, to Switzerland!